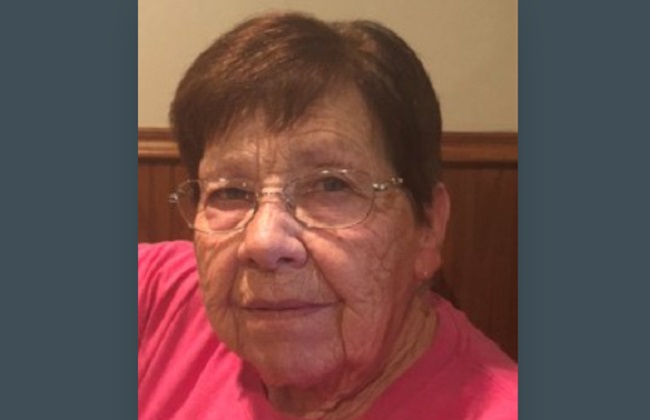 Lila attended country school south of Panora and in Yale after her parents moved there.

On Aug. 14, 1951, she married Anthony “Tony” Flanery in Guthrie Center. They made their home in Panora. To this union, six children were born.

Lila was a homemaker for many years while raising her children.

After her youngest children were old enough, she worked at various jobs in Panora and also at the Guthrie County Hospital in Guthrie Center. She retired when she was 62.

Lila enjoyed cooking, gardening, feeding the birds, her flowers, reading, crossword puzzles and traveling when she could.

Cremation has taken place, and a memorial visitation will be held Friday, March 12 from 11 a.m. to 1 p.m. at the Twigg Funeral Home in Panora. A luncheon will be served following the visitation at the Panora First Christian Church.