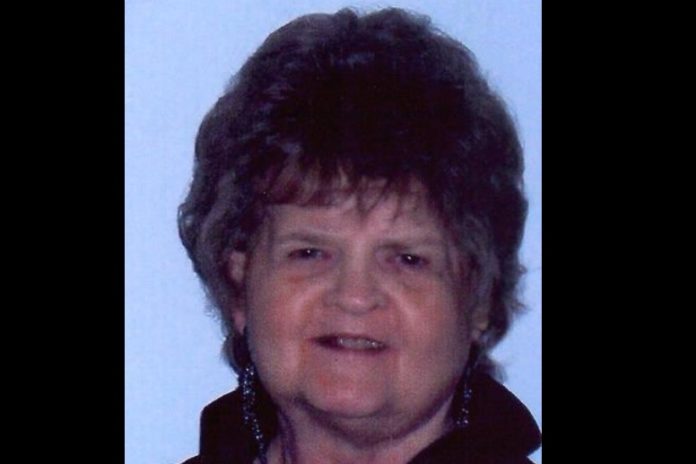 She graduated from Woodward High School in 1961.

Linda married Michael Feller in 1984, and they made their home in Woodward, where she retired from working as the medical records administrator at the Woodward State Hospital School, now known as the Woodward Resource Center.

She was a member of the Excel Camping Club and the Woodward United Methodist Church.

Linda loved spending time with her grandchildren, camping and watching the Minnesota Vikings and Iowa Hawkeyes.

She was preceded in death by her father, Paul Newbrough.

Services will be held at a later date. Iles-Sundberg-Kirkpatrick Funeral Home in Madrid is in charge of arrangements.