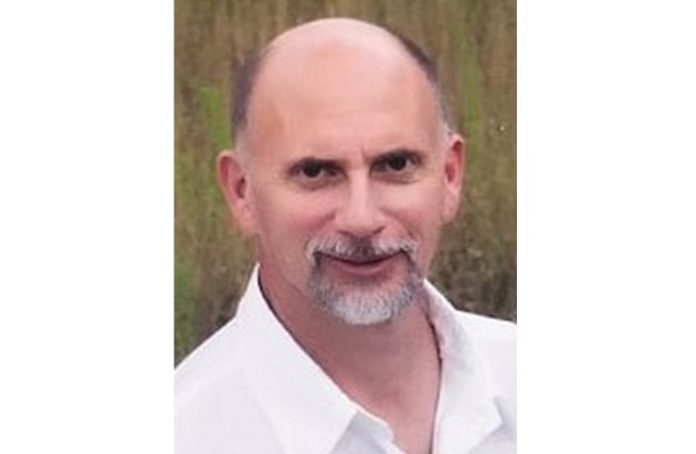 A Celebration of Life Service for Marley Sheets will be 11 a.m. Tuesday, June 30 at the First United Methodist Church in Perry. Visitation will be from 10 a.m. until service time. Burial will be at Violet Hill Cemetery.

Memorials and sympathy notes for the family may be sent to Murdock Funeral Home in Perry. Online condolences may be left at murdockfuneralhome.net.

Marley Douglas Sheets, 64, of Newton, son of Harold and Violet (Masengill) Sheets, was born July 12, 1955, in Des Moines, Iowa. Marley passed from this life June 22, 2020, at his home in Newton, Iowa, surrounded by his loving family.

Marley graduated from Perry High School in 1974 and attended DMACC, earning his associate’s degree in tool and die making.

He married Annette (Lowe) Sheets at the First United Methodist Church in Perry Dec. 5, 1981. Throughout their life, they lived in Dallas Center and Newton with their two daughters, Madison and Allison.

Marley was a motorcycle enthusiast and enjoyed tinkering on cars. He loved listening to albums on his record player and jamming on his guitars. Some of his favorite moments included: walks with the dog and his wife and taking family vacations, especially those to Women Lake, Minnesota, during the summers.

Marley was a member of the Izaak Walton League, former board member of the Newton High School booster club and United Auto Workers.

He was preceded in death by his father-in-law, Richard Lowe; mother, Violet Sheets; great-nephew, Dakota Hoffman; and many loving friends and extended family members.