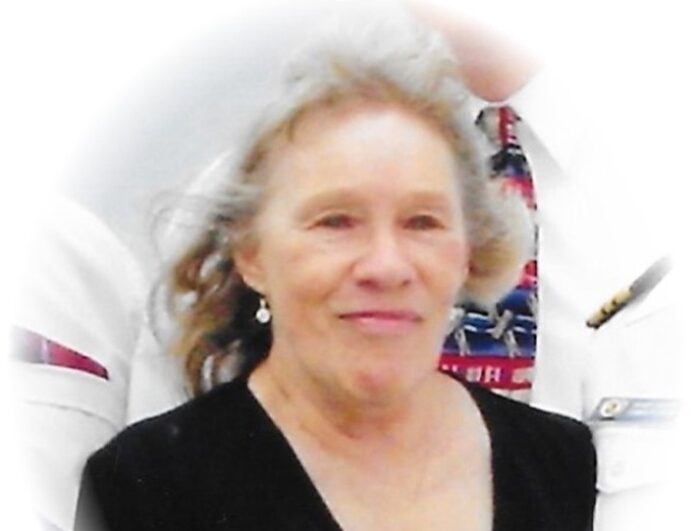 Mary Lou Cory-Myers, daughter of Lowell Ankrum and Adda Olive Dickinson Ankrum, was born Oct. 13, 1938, in Moline, Illinois. She passed away May 15, 2022, at the Greene County Medical Center in Jefferson, Iowa.

She and her family moved to Iowa, and Lou graduated from Ames High School in 1956.  After high school, she went on to Iowa State Teachers College in Cedar Falls.

Lou started teaching at Union-Whitten before moving to Jefferson.

She was united in marriage to Norman Pavlik, and the couple was blessed with four children: Sandy, Shari, Scott and Shawn.

Lou worked at the Jefferson Manor as a CNA for several years.

She married Richard Lynn Cory on May 18, 1980, and they were blessed with a son, James.

In 2004 Lou and William “Bill” Myers were united in marriage.

She was a member of the First United Methodist Church in Jefferson.

Lou was preceded in death by her parents, Lowell and Adda Ankrum; daughter, Sandy Stearns; and her husbands, Norman Pavlik, Richard Cory and William Myers.

Hastings Funeral Home in Jefferson was in charge of arrangements. At Lou’s request, a funeral service will not be held. In lieu of flowers, please make any donations to the Greene County High School Music Department.