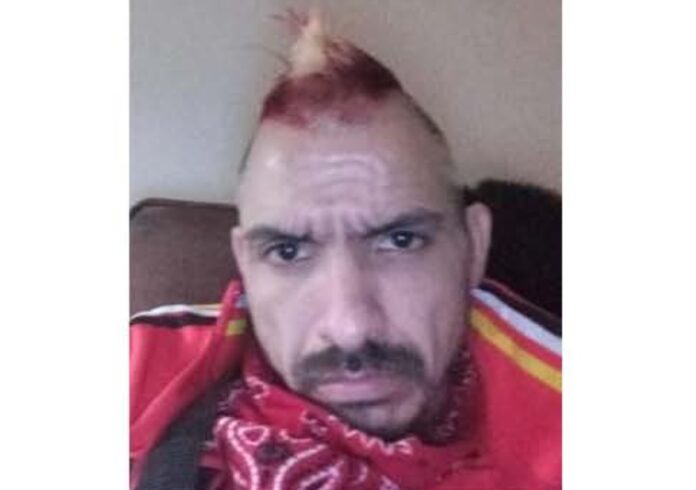 MASON CITY, Iowa — An arrest warrant for first-degree murder has been ordered for a Mason City man in connection with a shooting Wednesday night that left one person dead, according to a statement issued Friday by the Mason City Police Department.

Benjamin B. Gonzalez, 38, of Mason City is wanted on a warrant for first-degree murder.  Gonzalez should be considered armed and dangerous, police said.

The incident occurred about 10:30 p.m. Wednesday near the corner of Third Street N.W. and N. Jefferson Avenue in Mason City, where officers responded to a report of a shooting.

One person was transported to MercyOne North Iowa by the Mason City Fire Department, according to police. The victim later died as a result of the gunshot wounds.

The victim’s identity is being withheld, pending the notification of family.

The Iowa Division of Criminal Investigation is assisting in the homicide investigation.

Anyone with information about Gonzalez’s whereabouts is asked to contact the Mason City Police Department at 641-421-3636 or your local law enforcement agency.