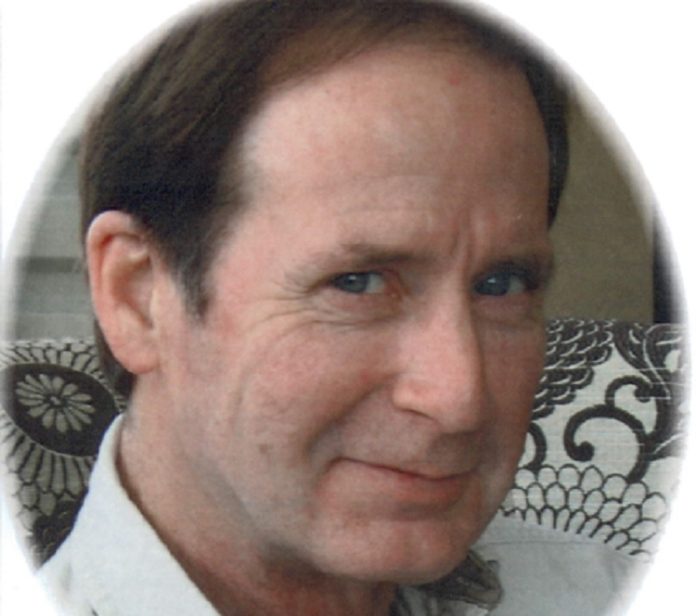 Pastor Ron Brammer provided words of comfort. Recorded music was John Lennon’s “Instant Karma (We All Shine On)” and Phil Collins’ “You’ll Be In My Heart.”

Michael Floyd Sheehy peacefully passed April 24, 2016, after a lengthy, courageous battle with cancer, at home with his loving family by his side. Mike was born July 4, 1960, in Perry, the son of Donald Joseph Sheehy and Darlene Mae Merical.

Mike graduated from Central Dallas High School in Minburn in 1979.

Mike was a loyal and hard-working employee who worked at Stine Seed for 18 years, followed by Hy-line International for 15 years.

Mike was very generous and kindhearted. He will be mostly remembered for his quiet strength and ornery sense of humor. Mike was touched by the support shown when many family members shaved their heads while Mike was going through chemo and most recently when his sons got a handwritten tattoo in his memory.

Mike was preceded in death by his father, Donald; mother, Darlene; and sister-in-law, Gladys.