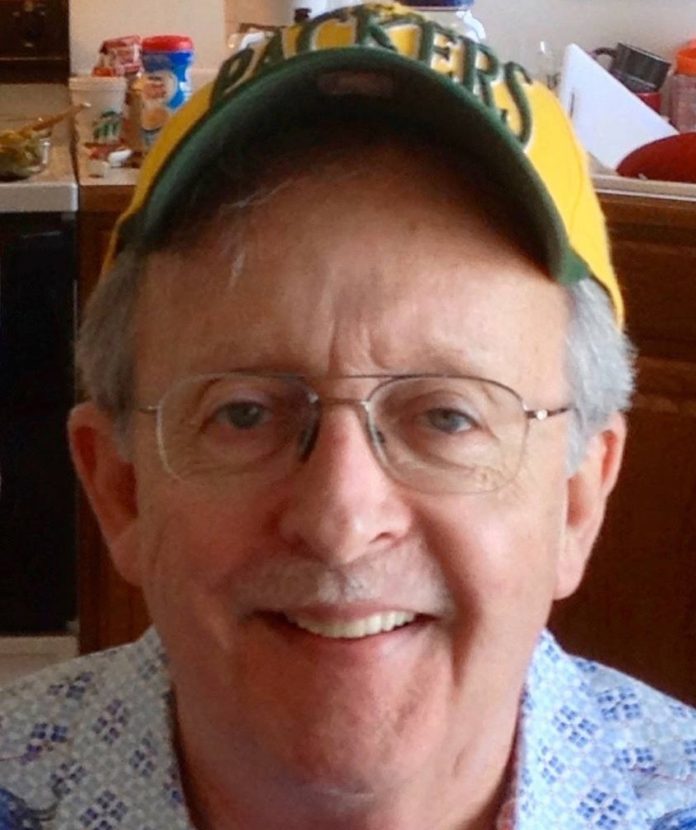 Funeral services will be held Saturday, April 23 at 10 a.m. at the St. Patrick’s Catholic Church in Perry. Visitation will be Friday, April 22 from 1-6 p.m., with family present from 4-6 p.m. and a vigil service at 6:15 p.m. at the Carris Family Funeral Home in Perry. Burial will be in the Violet Hill Cemetery in Perry.

Memorials will be given to St. Patrick’s Foundation and may be left at the Carris Family Funeral Home. Online condolences may be sent at www.carrisfuneralhome.com.

Mick was self-employed as a collections agent since he was 18.

He was a member of the St. Patrick’s Catholic Church in Perry. He was an avid baseball fan, especially the Chicago Cubs. He also enjoyed playing billiards, watching the Green Bay Packers and collecting antique farm equipment and model trains.

Mick was a devout Catholic and was passionate about work and family.

He was preceded in death by his parents; and his brother, Patrick Ingram.

He is survived by his daughter, Susan (Barrey) Davis of Park Ridge, Ill.; two sons, Thomas (Renee) Ingram of Orange Park, Fla., and Dustin (JoLisa) Durham of Perry; and a grandson, Cayden Ingram.