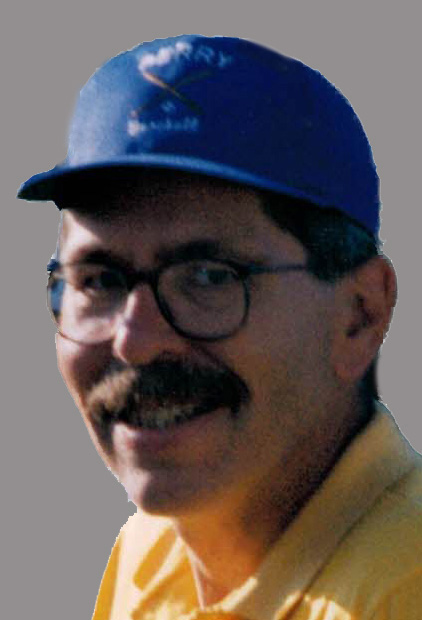 Funeral services will be held Tuesday, June 30 at 10:30 a.m. at the Perry Bible Church in Perry. Visitation will be Monday, June 29 from 1-8 p.m., with family present from 5-8 p.m. at Carris Family Funeral Home.  Burial will be in the North Lawn Memory Gardens Cemetery at Iowa Falls.

Memorials may be given to family and left at the funeral home.  Online condolences may be sent to www.carrisfuneralhome.com.

He graduated from Iowa Falls High School with the class of 1967. He continued his education at the University of South Dakota in Vermillion, S.D.

He was united in marriage to Lois Jane Meints June 19, 1970, near Wellsburg, Iowa.

Neil turned his lifelong love of mathematics into a career, teaching math at Gilmore City, Audubon, Valley of Elgin School District and Collins-Maxwell School District.  He also worked at Asgrow Seed in Perry and Kaltenberg Seed in Waunekee, Wis.

Neil was preceded in death by his parents, Marcus and Rocel Hoelscher; and brother, Wayne Hoelscher.