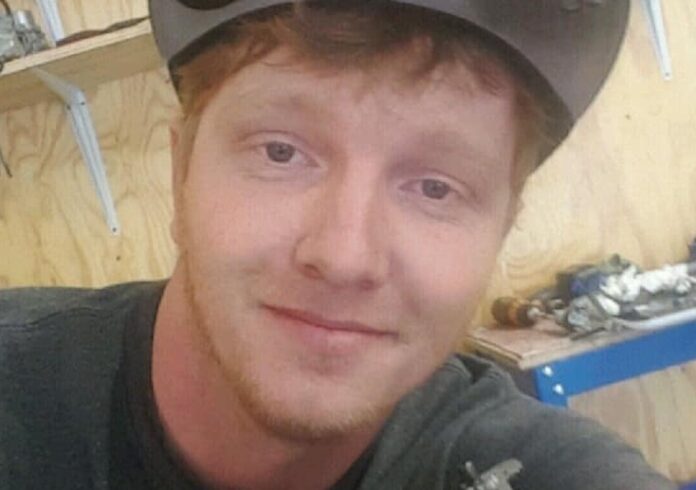 Noah Ferguson, 31, of Lehigh, Iowa, passed away Sunday, Jan. 31, 2021, of injuries he sustained in a snowmobile accident in Lehigh.

He graduated with the Southeast Webster Grand High School class of 2008. Noah attended Ashworth Community College, where he earned his motorcycle mechanics degree.

Noah worked as a cook at the Riverside Tavern in Lehigh and was currently working at BFE Vintage Motorcycles in Luther, where he became very talented in motorcycle restorations.

In lieu of flowers, a memorial fund has been established in memory of Noah at Security Savings Bank, 116 Main St., Lehigh, IA 50557.