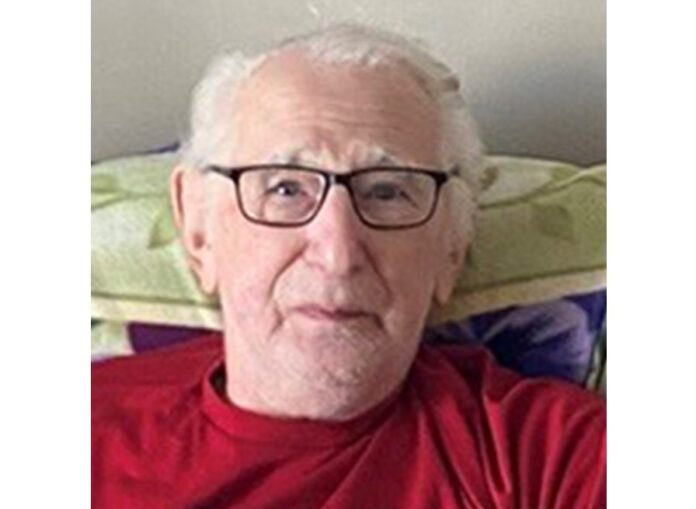 Graveside services for Norton Chayet will be at the Violet Hill Cemetery in Perry, Iowa, on Wednesday, Nov. 30 at 11 a.m.

He graduated from the DeWitt Clinton High School in the Bronx, N.Y., in 1958.

He was united in marriage to Elizabeth Anne Rothmeyer in New York City on Jan. 31, 1966.

He was a member of the Temple B’nai Jeshurun in Des Moines.

In death he rejoins his parents, George and Francis Chayet.

Memorials will be given to his family and may be left at the Carris Family Funeral Home and Cremation Care. Online condolences may be left at www.carrisfuneralhome.com.