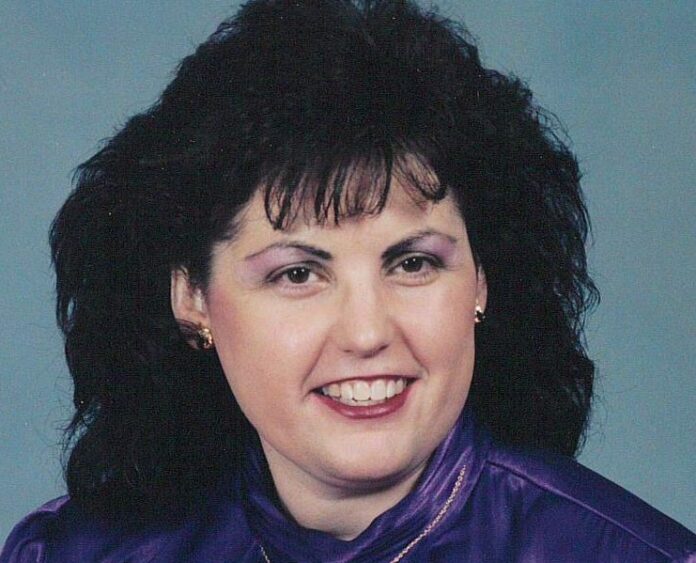 A private family Mass of the Christian Burial and private interment rites will be held in Violet Hill Cemetery.

She grew up in Perry, attended St. Patrick’s Catholic School and graduated from Perry High School in 1976.

Pam graduated from Kirkwood Community College with a degree in floriculture.

Pam owned and operated a flower shop in Guthrie Center for a time. Her life passion was working with flowers, and her talents were exhibited in the many designs she created throughout her career.

She was a gentle soul and had a kind and giving heart.

Memorials and condolences to the family, in Pam’s name, may be sent to Murdock Funeral Home, 1420 Warford St., Perry, IA 50220. Online condolences may be left at murdockfuneralhome.net.