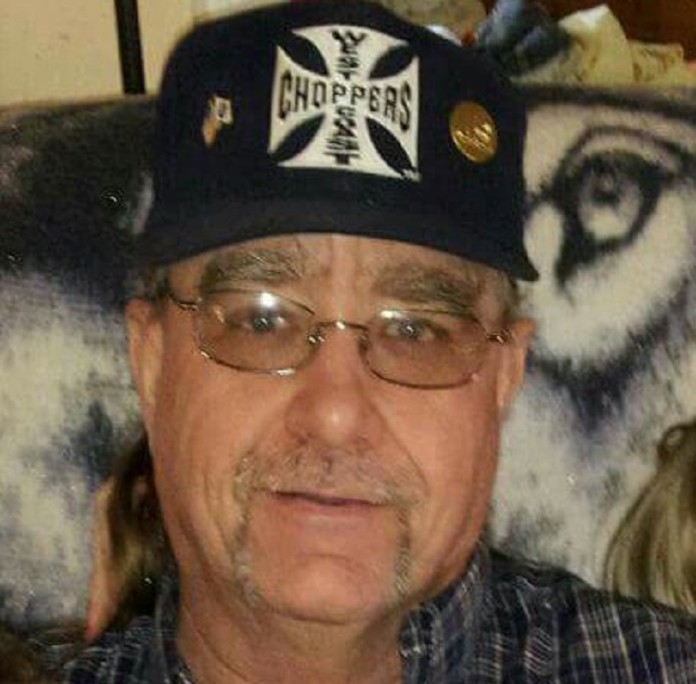 Parke Jay Steece, son of Parke and Dorothy, was born Jan. 20, 1956, in Perry, Iowa, and he passed away peacefully surrounded by his loving daughters, his wife and his nephew March 2, 2016, in Des Moines, Iowa, at the age of 60.

Jay grew up in Perry, where he was a member of the Boy Scouts of America, and he enjoyed dirt bike racing among many other things.

He attended Perry schools, where he played the trumpet in the band.

Jay worked many different jobs to do whatever it took to provide for his family. Some of those jobs included building underground dome homes, snow removal, Tyson Fresh Meats and helping his dad at the Perry Ready-Mix when they owned it.

Jay is best remembered by his children, family and friends for driving a concrete truck for V.O. in Perry, which eventually turned into American Concrete. After a while Jay transferred to one of American Concrete’s metro plants. Jay was an extremely hard working man and the best truck driver many say they have ever employed.

When Jay wasn’t working, he loved spending time with, and spoiling, his daughters. Some of the girls’ most valued memories are of their many camping trips out at Spring Lake. He always went all out for those trips.

Jay also passed down his love for monster trucks and WWF/WCW wrestling to all three of his girls. Not only did they watch them religiously every week, but Jay also made sure to take them to the shows every time they were in town.

From laser light shows to playing matchbox cars for hours on end, there was nothing Jay wouldn’t do to put smiles on his daughters’ faces.

Jay had a love for Siberian Huskies, starting in his childhood with his beloved Gretchen and then later in life he was blessed to get Misty Blue and Smokey Mountain. He loved those dogs like they were family, Misty especially.

Jay also had a passion for anything outdoors. You name it: fishing, gardening, yard work, swimming, jet skiing, sledding, snowmobiling and even just relaxing around a fire. You couldn’t keep him inside.

Jay is survived by his wife, Kelly; three daughters, Alysha Nicole Steece-DeHoet of Jefferson and Halley Dawn Steece and Kiarha Rae Steece, both of Adel; four step-children, Dustin Lynch of Perry, Ashley Lynch (juan) Alvarez of Granger and Chelsea Meier and Makayla Meier, both of Bouton; one sister, Jackie Kay Yakel of Gilbert, Ariz.; one nephew, Bryan Edward Yakel of Des Moines; one niece, Jennifer Kay Yakel of Gilbert, Ariz.; six grandchildren; and six step-grandchildren, all of whom lit up his world when they were around.

Jay is preceded in death by his parents, Parke Jennings Steece and Dorothy Frances Gitz Steece of Perry.

There will be a graveside service Friday, March 11 at 1 p.m. at the Violet Hill Cemetery in Perry. The procession will assemble at Hastings Funeral Home at 12:30 p.m. The family welcomes everyone to join them for a luncheon following the service at the First United Methodist Church at 1100 Third St. in Perry.

Memorial contributions may be made to the “Jay Steece Memorial” at any Wells Fargo bank or anytime at www.youcaring.com/HelpJaysGirls.

The family wishes to extend their deepest appreciation and many thanks for the outpouring of love and sympathy they have received during this extremely difficult time.