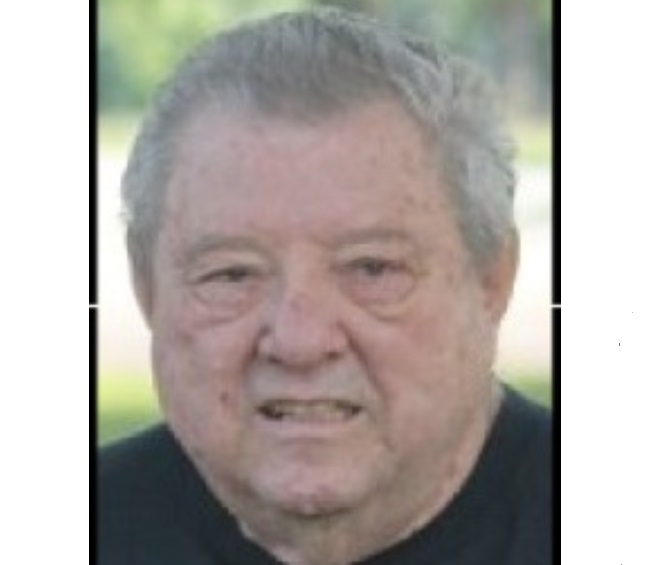 Graveside services will be held Wednesday, Dec. 26 at 9:30 a.m. at the Iowa Veterans Cemetery in Adel. Visitation will be Friday, Dec. 21from 4-7 p.m. at the Carris Family Funeral Home and Cremation Care in Perry. Memorials will be given to the family and may be left at the funeral home. Online condolences may be sent at www.carrisfuneralhome.com.

He was united in marriage to Dorothy Louise Homeister at Mount Olivet Lutheran Church in Perry June 23, 1990.

He worked doing lettering at Hampton Memorial Stone Works, Oscar Mayer as a meat cutter and United Brick and Tile as a maintenance technician, retiring in 1998.

Ray enjoyed riding motorcycles, woodworking, camping, fishing, traveling in every state except for two, also including Canada and Mexico. They also wintered in Harlingen, Texas, for many years.