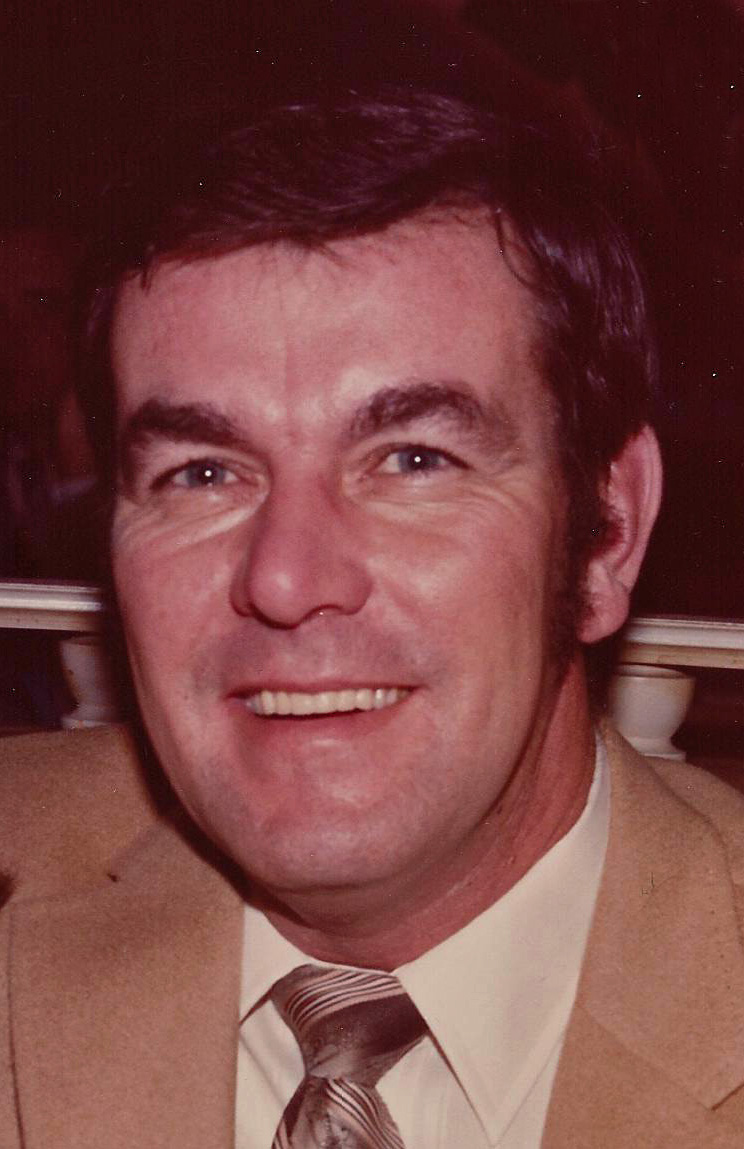 He graduated from Perry High School with the class 1951.

He was united in marriage to Joyce Annette Patterson July 7, 1951, at the First Christian Church in Perry.

He worked road construction with his father before purchasing the W.R. Grace Company in 1970 and changed the name to Miner Farm Supply.

Dick was a member of the First Christian Church, Perry Golf and Country Club, Perry Elks Lodge, Masonic Lodge and bowling league. He enjoyed playing cards and travelling with his brother and sister-in-law. He was very proud of his grandchildren and loved spending time with them.

Dick was preceded in death by his parents, Forest and Sarah; wife, Joyce; grandson, Trent Miner; and a brother, Donald.

Dick’s family would like to say a special thank you to the staff at the Perry Lutheran Home for their many years of care.