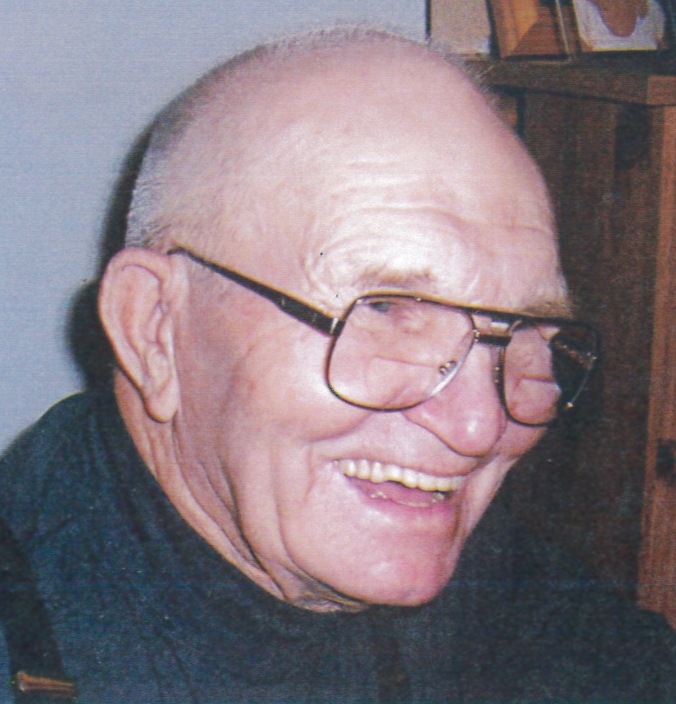 Pastor Tim Johnson will officiate. The pianist will be Donna Emmert, and musical selections will be “What a Friend We Have in Jesus” and “In the Garden.” Burial will be in Violet Hill Cemetery in Perry at a later date.

Bob passed away Monday, Dec. 28, 2015, under the care of his family and caregivers from HCI Hospice Care Services at his home in rural Perry.

Bob was born Sept. 4, 1929, when his family lived south of Panora, Iowa. He was the son of Lance and Grace (Barnhouse) Gittins.

In 1942 his family moved to the Perry/Dawson rural area where they farmed.

Bob was united in marriage to Sarah Jane Yetter June 17, 1951, at the First Christian Church in Perry, of which he is a member. Bob and Sarah spent 63½ years of their 64½ years of married life on the same farm west of Perry, raising their four children, hundreds of head of cattle and many acres of row crops.

Bob was preceded in death by his parents; one infant son, Randy; his brother, Richard Gittins; and a step-brother, Tom, who died in the Vietman War.

Memorials are suggested to HCI Hospice Care Services. Murdock Funeral Home is in charge of arrangements.