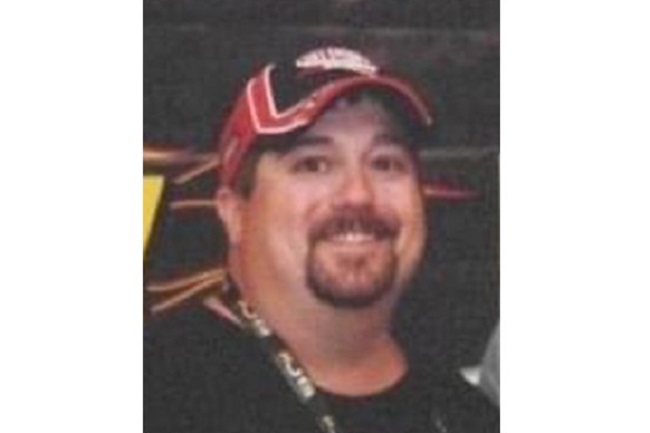 A celebration of his life will be held at a later date. Memorials will be given to Woodward Volunteer Fire Department and may be left at the Carris Family Funeral Home and Cremation Care.

He graduated from Woodward Granger High School with the class of 1986.

Robert was united in marriage to Lisa K. Vandever at the Washington Chapel Church of Christ June 30, 2001.

He worked as a livestock handler for Tyson Fresh Meats for 27 years.

In death he rejoins his father, Gaillaird.

Left to cherish Robert’s memory are his wife, Lisa; mother, Audrey of Madrid; and a brother, Michael Husmann of Grimes.

Online condolences may be sent at www.carrisfuneralhome.com.