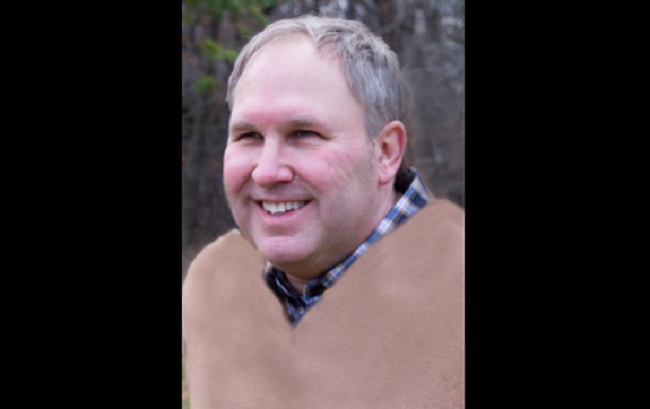 A Celebration of Life for Sean Wieser, 48, of West Des Moines will be held at 11 a.m. Monday, Oct. 14 at St. Boniface Catholic Church in Waukee. Burial will follow at Resthaven Cemetery in West Des Moines.

Sean was a good Catholic school boy and attended St. Pius and Dowling, where he graduated in 1989. Sean went on to attend Grinnell College, a school where he connected with his calling for social justice. After taking a gap year, he earned his J.D. from Drake University in 1997.

During his time in school, Sean could be found on the soccer field, football field and rugby pitch — and enjoying his friends with a beverage after a good game.

Sean worked as an attorney for Dallas County for 20 years.

He was a member of the Dallas County Bar Association and the Des Moines Rugby Club. Sean volunteered with his son’s Cub Scout pack.

In his life, Sean was passionate in his very quiet way about a few things: craft beer, music — both live and on his beloved CD collection — watching sports on his couch, making the world a better place and his family.

He was preceded in death by his maternal and paternal grandparents.

We are sure that Sean is in heaven now, making lasagna and beef noodles with his beloved Grandma Agnes.

The family will receive friends from 2-4 p.m. Sunday, Oct. 13 at Iles-Westover Chapel at 6337 Hickman Road in Des Moines. In lieu of flowers, contributions may be made to the family for Henry’s college fund or Toys for Tots. Online condolences will be welcomed at IlesCares.com.