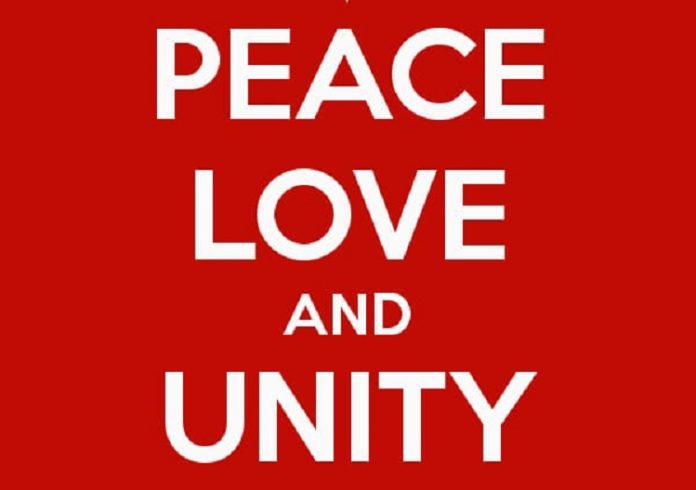 Out of the dismay and sorrow felt by many Perry residents at the news the 2018 ¡Viva Perry! Latino Festival was cancelled by organizers, a Perry man has proposed an alternate rally as a show of community solidarity.

T. J. Maylum, who teaches special education at the Perry High School, proposed on Facebook Thursday night an event “to occupy Second Street in place of the festival.”  Maylum recommended gathering Saturday from noon to 1 p.m. in downtown Perry. His idea for a Peace, Love and Unity event was warmly received.

“Please bring only messages of acceptance,” he said, “and an open heart as we come together on Second Street in the downtown area. Let our residents know that hate and fear do not live here!”

Maylum said he was inspired to propose the rally when he learned Perry’s annual Latino Festival, sponsored by Hispanics United for Perry (HUP), would be cancelled.

“Unfortunately, some of our residents feel that their safety is in jeopardy,” he said, “and do not feel comfortable celebrating something that is very important at this time. In response to these events, I would like to invite all of you to stand up to bullies.”

Cancelling the Latino Festival was painful for the HUP organizers of the annual event, which has been a regular feature of Perry’s social and cultural life since 1993. The festival was originally held on or around Sept. 16 in order to mark Mexican Independence Day.

“It is hard to cancel a joyous event celebrating the Latino heritage of many of Perry’s residents,” HUP President Rosa Gonzalez of Perry said in a statement released Thursday afternoon.

“Given our concern over the national dialogue surrounding the Mollie Tibbetts case, we felt it prudent to cancel the event for Saturday,” said HUP member Jon Wolseth, one of the organizers of the cancelled festival.

Maylum said the anti-immigrant attitude rampant among some Americans does not prevail in Perry, and a rally would be a good way to assure Perry’s Latino residents they are loved and respected.

“It broke my heart a little to think of friends feeling scared to be in the same town that I get to walk around in without worry,” he said.

Maylum said he would put his rally proposal before the officials in the Perry City Hall and Perry Chamber of Commerce on Friday. 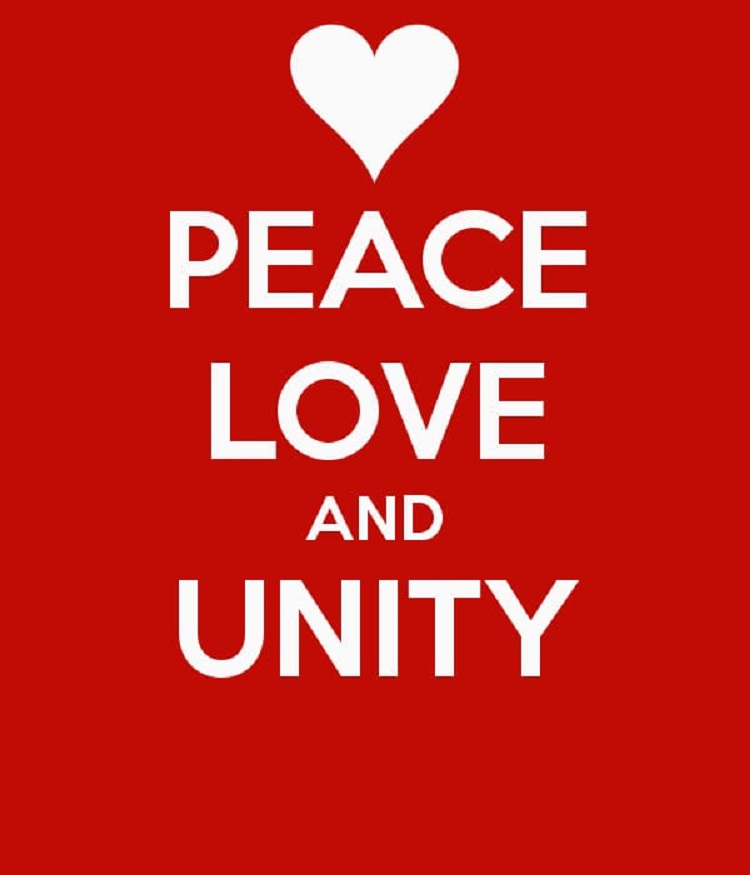