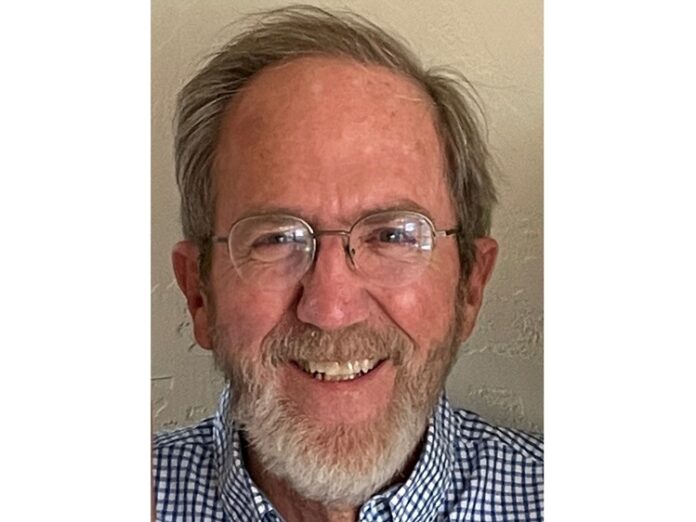 Steve was born in Perry, Iowa, on July 10, 1948, as the second of nine children to Eugene Hurd and Catherine (Knaapen) Hurd.

In 1970 Steve met Carol (Kowalski) during Mardi Gras in New Orleans. They were married in 1973 and later relocated to Greeley, Colorado. In 1987 they moved the family to Grand Junction, Colorado.

Together Steve and Carol raised three sons—Jeff, Brian and Kevin—in a loving home. The family treasured time together and made countless memories both at home and in numerous road trips across the country.

Following a courageous struggle with cancer, Carol passed away in 1999.

While family was first, Steve cherished his professional vocation as a psychologist. He felt called to serve low-income, uninsured individuals having complex health and psychosocial needs. As executive director of the Marillac Clinic in Grand Junction from 2001 to 2012, Steve led a patient-centered, integrated, primary-care delivery system. Steve led a similar program at Good Samaritan Clinic in Morganton, N.C., from 2015 to 2017.

In 2003 Steve met Julianne Lee, and they later married in 2007. In 2013 Steve and Julie relocated to a home on Lake James in North Carolina, where they cherished time together exploring their natural surroundings, watching sunsets, kayaking, and spending countless hours hiking the trails of the North Carolina mountains.

Their travels took them around the world, including extended time in the winters with family in St. Petersburg, Florida.

Steve was a gifted writer and public speaker and lived a life of humor, service and gratitude.

His greatest passion was spending time and making memories with his family. He looked forward to planning vacations and visiting his family around the country, including his 14 grandchildren. Steve had a gift for playing with children and was adept at keeping kids entertained with games invented on the fly.

He will be remembered for his listening, his wisdom and his big heart. He will be forever missed by his family, friends and all those whose lives he touched.

Memorials and celebrations of life for Steve will be held at future dates in North Carolina, Florida and Colorado.