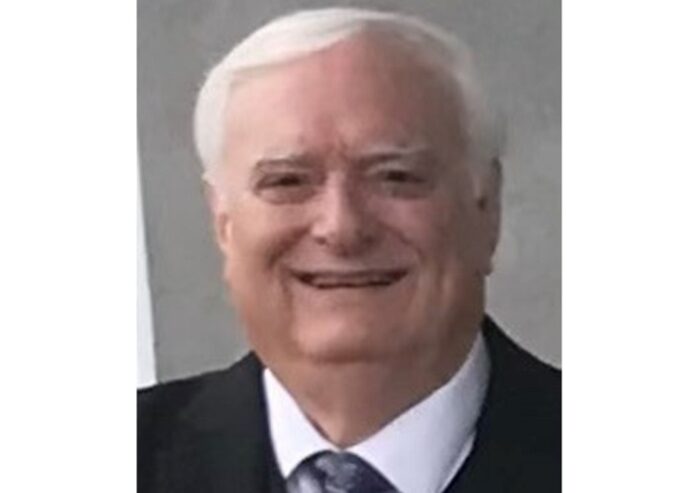 Funeral services have been set for 11 a.m., Wednesday, June 15 at St. Patrick Catholic Church, with burial to follow at Violet Hill Cemetery in Perry, Iowa. Visitation will begin at 1 p.m., with family present from 4-7 p.m. on Tuesday, June 14 at Murdock Funeral Home.

Steve is preceded in death by his parents.

Memorials in Steve’s name will be directed to Shriners Children’s Hospital and may be sent to Murdock Funeral Home. Online condolences may be left at murdockfuneralhome.net.