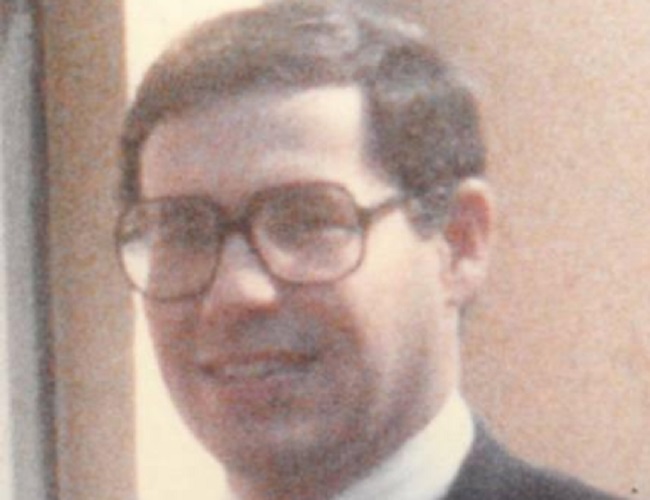 A Memorial Service will be held in the McCalley Chapel of the Caldwell Parrish Funeral Home in Adel Saturday, Feb. 29 at 1 p.m. Inurnment will take place at a later date at the Violet Hill Cemetery in Perry.

He attended grade school at the Washington Township Consolidated School and graduated in 1966 from Central Dallas High School.

As a boy, Steve enjoyed fishing at Lake Okoboji and Bay’s Branch. Fishing, mostly at Big Creek Lake, was his main hobby in his adult years. He also loved to travel, especially to sites of historical significance.

He held season tickets to University of Iowa football and basketball games. Each football season, he attended at least one away game, and he went to several bowl games to follow his beloved Hawkeyes.