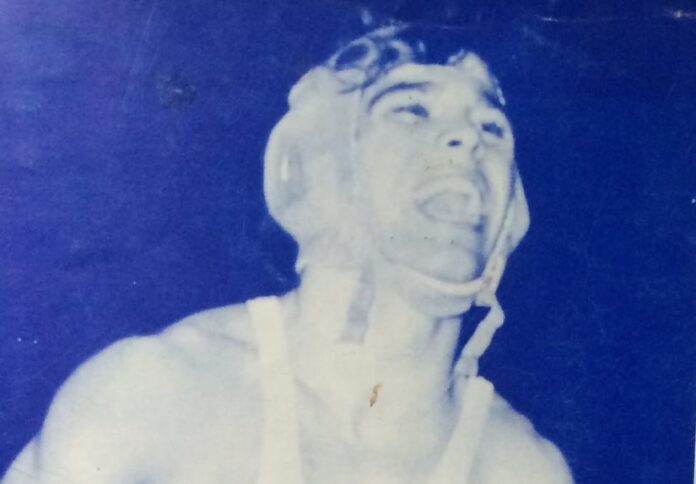 Stuart Newman, 69, of Saint Peters, Missouri, and formerly of Perry passed away Oct. 12, 2021, leaving to mourn family and friends.

He was a 1972 graduate of Perry High School and a championship wrestler at PHS and North Iowa Area Community College in Mason City.

Stuart was preceded in death by his parents, Glenon Newman and Laverne Newman.