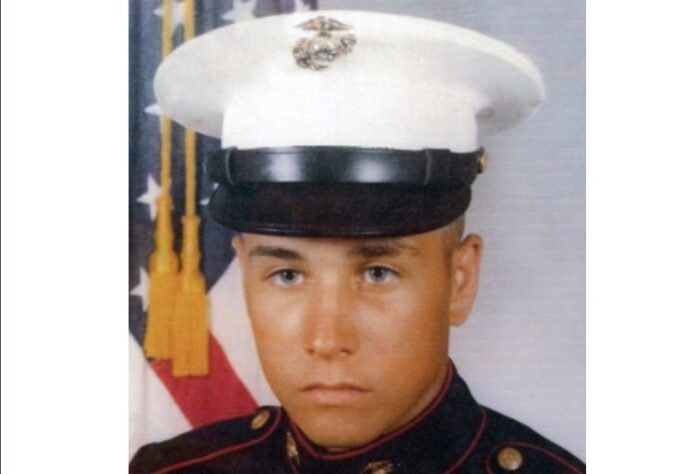 He graduated from Perry High School in 1981.

Following high school, Tim enlisted in the U. S. Marine Corps, where he proudly served from 1981 to 1985.

He was preceded in death by his mother, Sharon.

A private service will be held at a later date. Online condolences may be made at www.gundersonfh.com.