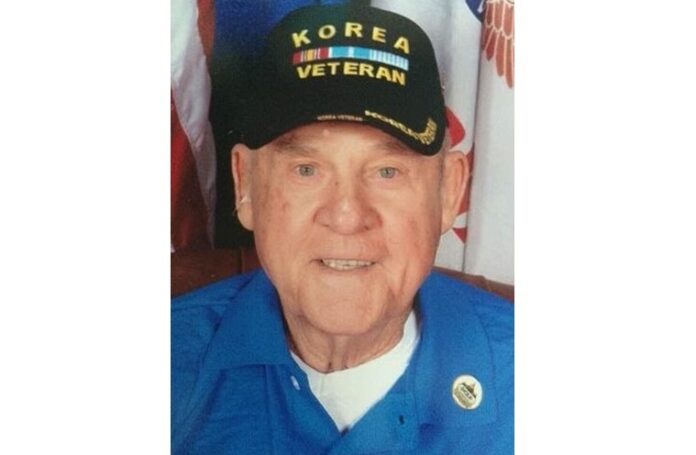 Due to the COVID-19 pandemic, the family is planning private services. His final resting place will be at Iowa Veterans Cemetery.

He grew up and attended schools in Perry and graduated from Perry High School.

Bill pursued a career in education after graduating from college.

Bill and Barb lived in several different communities until returning to Perry where he was a school administrator until his retirement. After 30 years back in Perry, they moved to Des Moines in 2000. They spent several of their retirement years in Arizona during the winter months.

Bill was an active member of the West Des Moines Christian Church.

Preceding Bill in death were his parents; wife, Barb, on Sept. 2, 2017; eight sisters; and two brothers.

Sympathy notes and memorials in Bill’s name may be mailed to Murdock Funeral Home in Perry. Online condolences may be sent to murdockfuneralhome.net