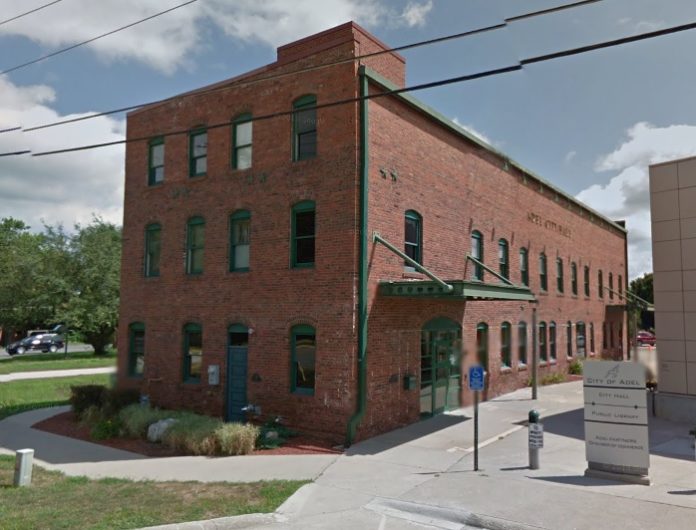 The public hearing planned for Tuesday on Adel’s voluntary annexation plan has been postponed, according to an announcement posted Monday by the Adel City Hall.

The announcement read, “After consultation with the Iowa Attorney General’s office, it has been confirmed that the written notices sent by the city of Adel pursuant to Iowa Code Section 368 concerning a public hearing on the topic of voluntary annexation were not mailed within 14 business days of the scheduled public hearing as is required.”

Written notices were sent to 86 parties, according to Adel City Clerk Jackie Steele, including landowners within the annexation plan, adjacent landowners, utility companies and a few others.

“With that Memorial day in there, basically we missed it by a day,” Steele said. “So instead of moving ahead incorrectly and then having to go way back and correct everything, our attorneys suggested we just cancel it and reschedule it.”

The Adel City Council will reschedule the public hearing at its regularly scheduled meeting Tuesday, June 13 at 6 p.m. the Adel City Hall at 301 S. 10th St., according to the announcement.