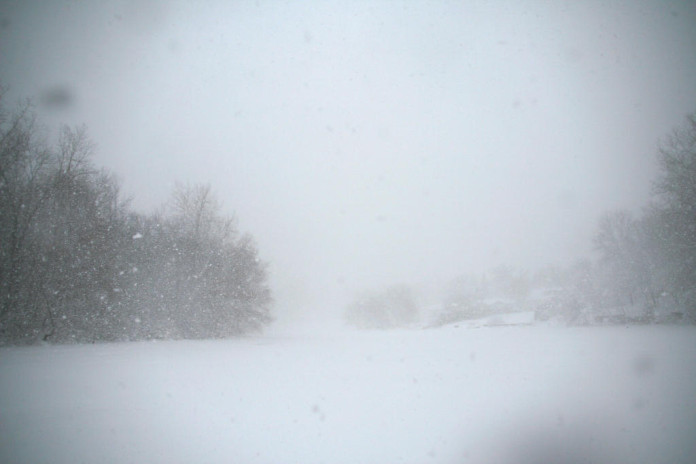 The National Weather Service in Des Moines has cancelled the blizzard warning issued Sunday for the Perry area, but a winter weather advisory for snow and blowing snow will remain in effect until 3 p.m. Monday.

The blizzard warning for Dallas, Guthrie and Audubon counties was cancelled at 3:36 a.m. Monday.

The winter weather advisory will continue until 3 p.m. Monday in Dallas, Guthrie and Audubon counties, including the cities of Perry, Audubon, Exira, Guthrie Center, Panora, Bayard, Casey, Adel and Waukee.

One hurt in car-tractor crash south of Perry Monday

One injured in motorcycle spill in west Perry Saturday