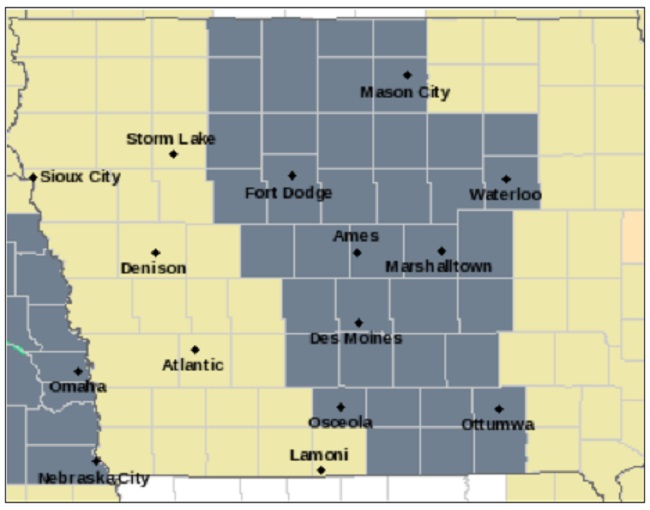 The National Weather Service office in Johnston has issued a dense fog advisory until 9 a.m. Wednesday for the Perry area and parts of central, north-central and southeast Iowa.

Visibility of one-quarter mile or less in dense fog is forecast.

If driving, slow down, use your headlights and leave plenty of distance ahead of you, the NWS advises.