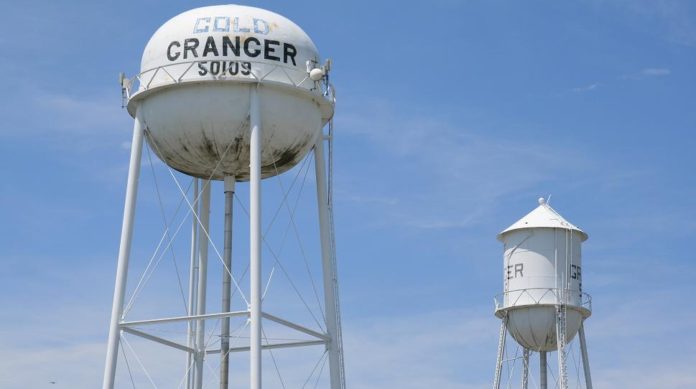 A suspect in a domestic assault in Granger early Wednesday fell down a flight of stairs after he was Tasered by a Dallas County Deputy Sheriff.

Dallas County EMS was dispatched to the scene because both the victim of the alleged assault and the alleged assailant sustained minor injuries in the incident, but both refused medical treatment.

“The victim refused three times to press charges,” according to a Dallas County Deputy Sheriff.

The assailant, whose name has not been released by the Dallas County Sheriff’s office, faces charges of assault on a police officer and interference with official acts. He was transported to the Dallas County Jail.

The incident occurred about 1:15 a.m.

When news breaks, ThePerryNews.com brings it to you first. Please become a $5-per-month donor, and give back to the community that brings the community to you.