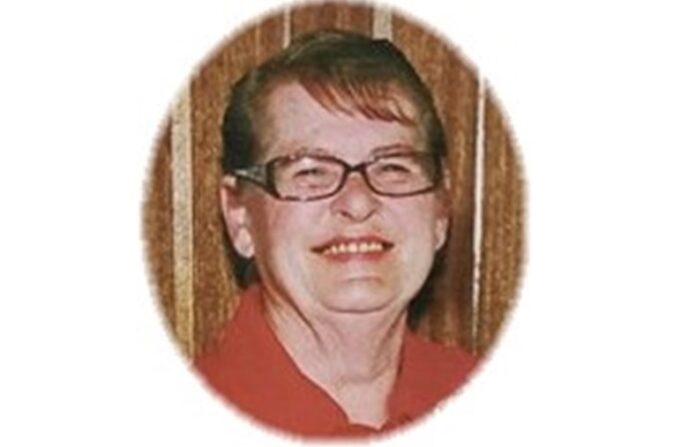 Graveside services are pending for Janet Marie Gliem, 78, of Perry will be held 10 a.m. Wednesday, March 17 at Violet Hill Cemetery in Perry.