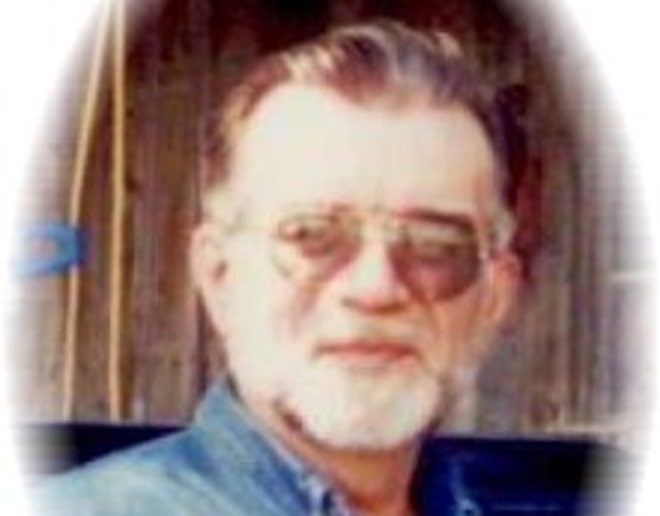 A Celebration of Life service for Laurence Hutton Smith was held from 5-8 p.m. Saturday, Aug. 27 at Hastings Funeral Home in Perry.

Laurence Hutton Smith, son of Arnold Row Smith and Florence Elizabeth Mitchell Smith, was born Nov. 15, 1942, in Jefferson, Iowa, and died Aug. 24, 2016, at the Iowa Veterans Hospital in Des Moines, Iowa, at the age of 73.

Larry’s family lived in various areas and then in 1956 moved to Perry, and he graduated Perry High School. His family fondly remembers his wrestling abilities and achievements.

He enlisted in the U.S. Air Force right after high school in June 1961 and served during the Vietnam Era until June 1965.

After his honorable discharge, Larry started his 40 year career with the Perry pork plant, under the ownerships of IBP, Oscar Mayer and now known as Tyson. Larry worked on the cutting floor for many of those years, and his body suffered even though he was a fitness buff. He was very conscious of his health and staying fit, but fibromyalgia and rheumatoid arthritis invaded his body.

Larry stayed positive through it all. He retired in 2006.

Larry was united in marriage with Betty “Jayne” Nevitt in 2000. When they started dating, Larry told Jayne that he wanted to renew his faith life, and together they did just that. He loved his Lord and the Word. Gaither music was his favorite.

Larry had always enjoyed his motorcycle, riding around the beautiful countryside. Together Larry and Jayne continued that favorite pastime of his by car, oftentimes traveling long distances. His sisters also enjoyed those car rides when they were in the area.