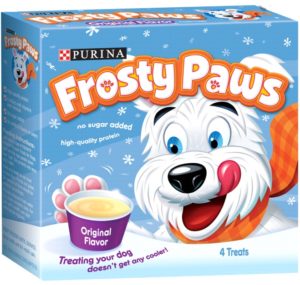 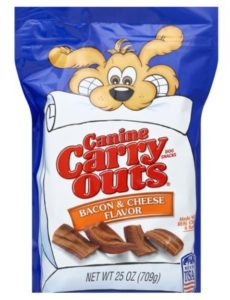 A Linden man was arrested Friday on a Waukee Police Department warrant for a series of alleged grocery store thefts over three months.

According to court records, all the alleged thefts occurred at the Hy-Vee store at 1005 E. Hickman Road in Waukee.

The Waukee Police Department was contacted by the grocer’s loss-prevention department with alleged evidence that Bennett, a former employee of Hy-Vee, committed the thefts at the store’s self-checkout station Jan. 13, Jan. 14, Jan. 20, Feb. 17 and March 9.

In each instance, Bennett allegedly approached the checkout point with a cart full of items, scanned and paid for one item and then left the store with all the items. According to court records, the item paid for in each case was either Canine Carry-Outs or Purina Frosty Paws.

The total value of the allegedly stolen items was $426.38, according to court records.

An arrest warrant was issued for Bennett March 11 in Dallas County District Court.

Bennett is held in the Dallas County Jail on a $6,300 cash or surety bond. He is scheduled to make an initial appearance Saturday in Dallas County District Court.