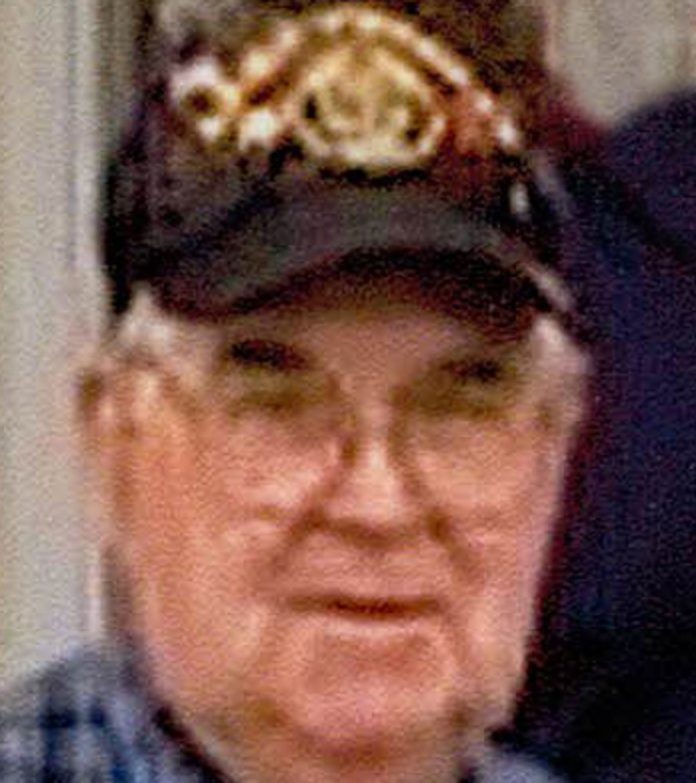 Memorials will be given to the family and may be left at the Carris Family Funeral Home. Online condolences may be sent at www.carrisfuneralhome.com.

Paul was united in marriage to Eleanor Darlene Anderson at her parent’s home near Bouton, Iowa, June 2, 1951.

He served his country in the Korean Conflict. Following his military service, he returned home and farmed the remainder of his life.

He was a member of the Minburn United Methodist Church.

He enjoyed woodworking, doing etchings on glass and making novelty items, and he loved giving the items he made to his friends and family.

He was preceded in death by his parents; five brothers; and six sisters.