Bluejay Leaders for the month of December were recently chosen by their teachers at Perry Elementary. Earning the honor requires that students display respectful, responsible and safe behavior throughout the month. A total of 68 students received the coveted designation and accompanying certificate for December. 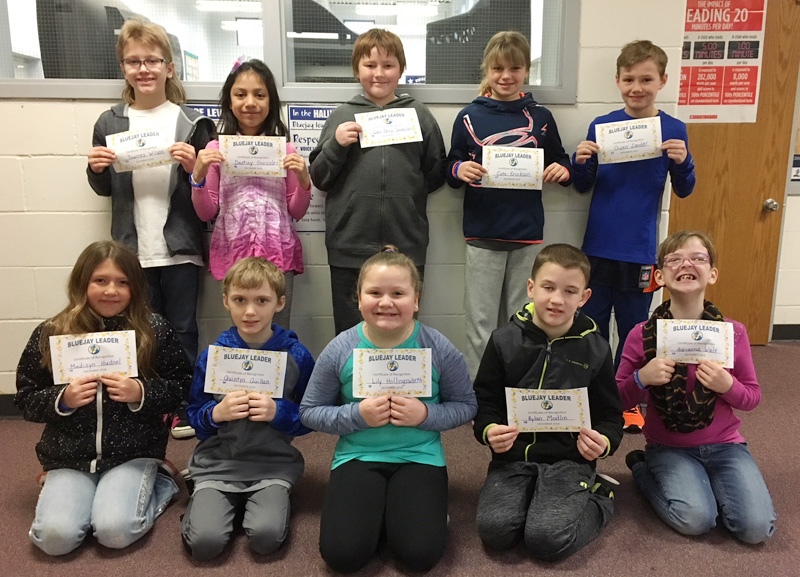 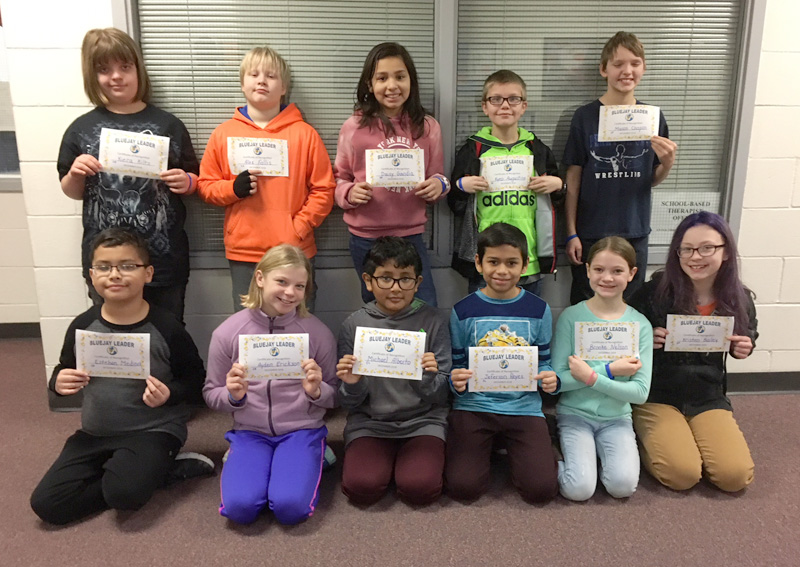 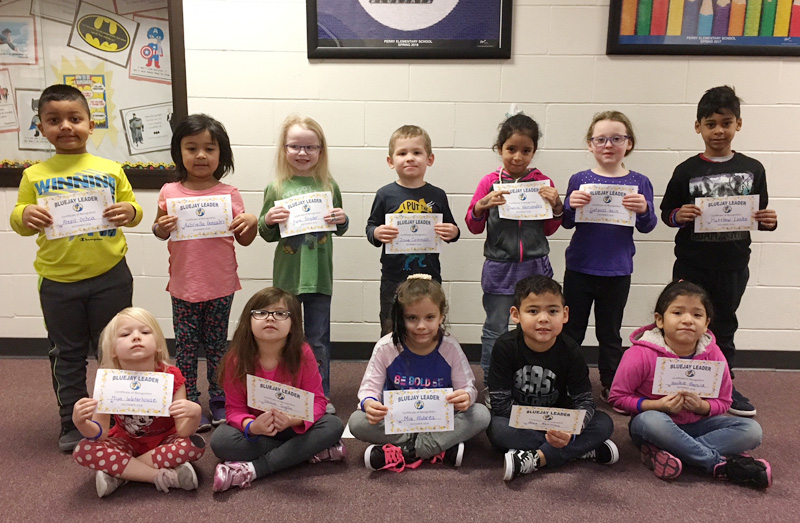 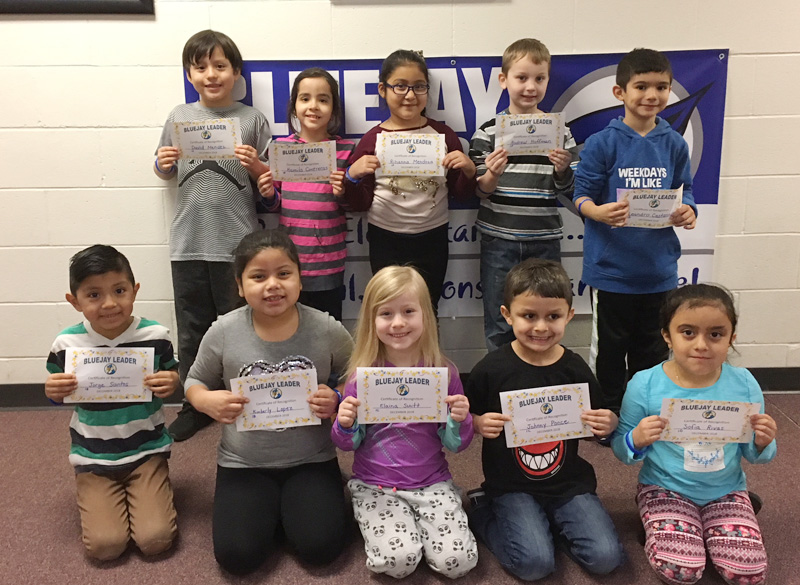 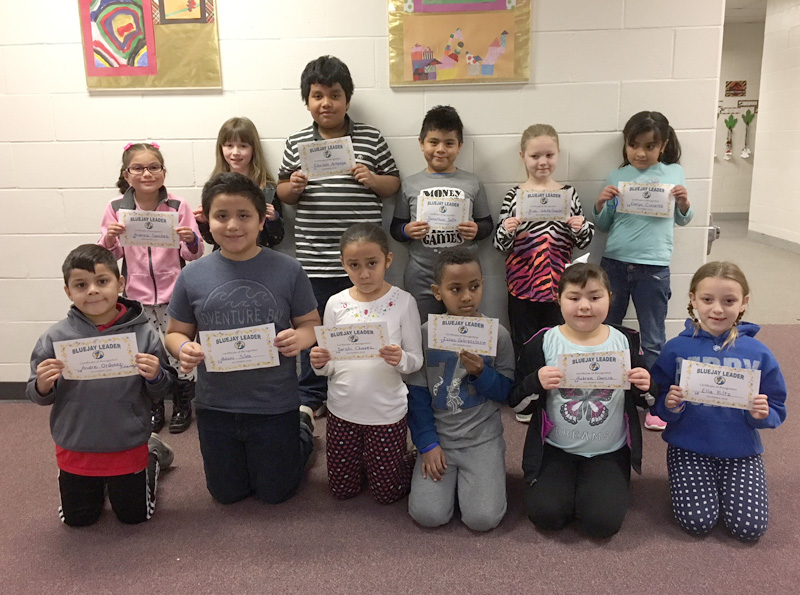 All photos courtesy of Perry Elementary. Names are as submitted.