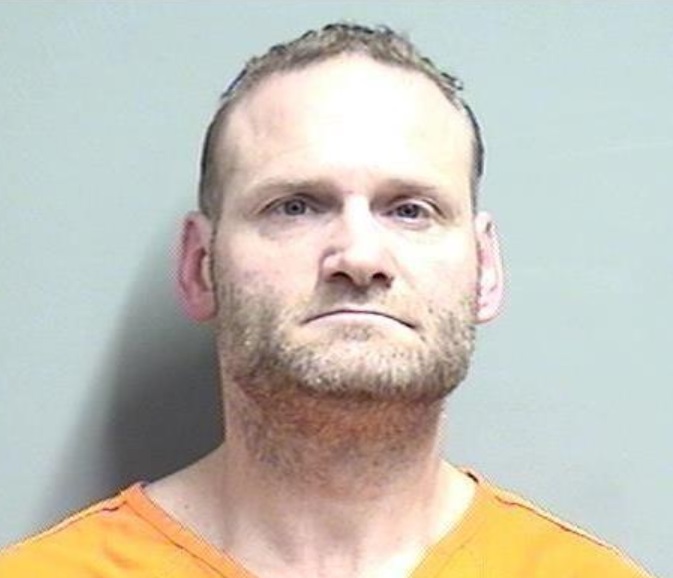 A Perry man was arrested Tuesday morning after a large quantity of meth and marijuana was allegedly found in a residence where he was located.

The incident began about 6 a.m. in the 1600 block of Sixth Street in Perry, where members of the Mid-Iowa Narcotics Task Force executed a narcotics search warrant.