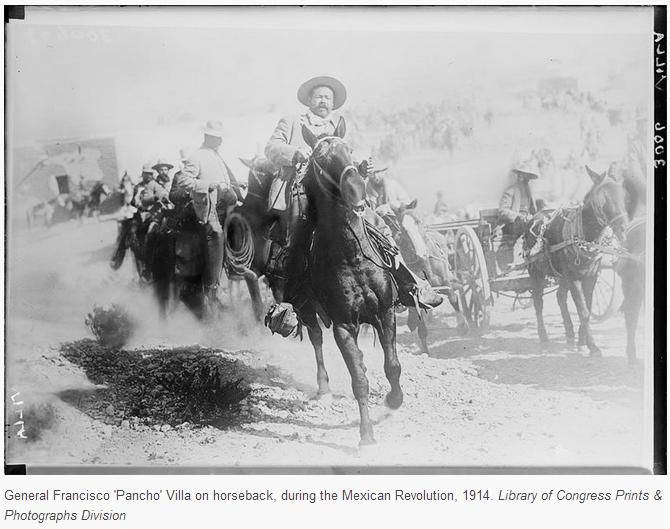 Mary Murphy, director of the Perry Public Library, announced today the library has been awarded a $10,000 grant from Humanities Iowa to support six of the library’s planned programs. 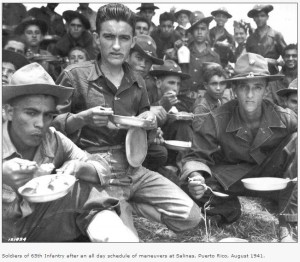 “The grant will pay for six programs that will take place in fiscal year 2016,” Murphy said. The first two programs will be scholar-led discussions based on two episodes of the Public Broadcasting System’s series, “Latino-Americans: 500 Years of History,” Murphy said.

One of the programs focuses on the migrant worker reform movement and will feature Dr. Rich A. Sallas from Des Moines University. The theme of a second program Latinos in the U.S. military and will be led by Perry High School history instructor and former U.S. Marine Eddie Diaz.

The project is also funded by the American Library Association (ALA) and the National Endowment for the Humanities (NEH).

“Through programming emphasizing history, literature, art and food, we start a growth process towards understanding each other.” –Mary Murphy

“I am very pleased to receive this ALA and DEH grant through Humanities Iowa,” Murphy said. “I feel that the programs that we will be bringing to Perry will start conversations, conversations about Latino contributions to the nation, to Iowa, and to Perry. All residents of Perry enjoy a rich immigrant history that was preserved first by Hometown Perry Iowa.”

Murphy said the third program will involve a mobile recording lab used to record Latino immigrant oral histories. The Perry groups Hispanics United for Perry and Hometown Heritage will have a hand in the histories. 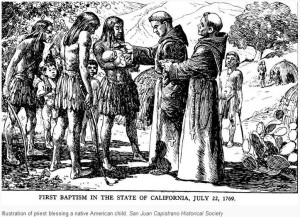 “With this grant, Hometown Heritage will be able to create a mobile recording lab and record more stories about Perry’s most recent immigrants, our Latino neighbors,” Murphy said. “Through programming emphasizing history, literature, art and food, we start a growth process towards understanding each other.”

The fourth project will be a mural created by Iowa State university artist Jennifer Drinkwater and will be an outgrowth of the Latino immigrant oral histories. Volunteer artists from the Perry community and the Perry High school will help paint the mural, Murphy said.

A Perry-centered, community-wide reading–based on the All Iowa Reads! model–will make the fifth Perry Public Library program. Sonia Navario’s ‘Enrique’s Journey’ will be the featured title, and the author will visit Perry to give a talk to Perry High School and Perry Middle School students, with a second public event to be held at the Perry Public Library.

The sixth event will be a progressive Latino dinner starting with appetizers at the Center for TownCraft and then moving to the Hotel Pattee for the entrée and La Poste for dessert. Each venue will have Latino entertainment, ranging from kiosks featuring Latino immigrant stories to a mariachi band and an exhibition of salsa dancing and including a free salsa lesson.

Murphy was excited to learn the Perry Public Library received the funding.

“We do have a seventh program or project in the works that is being developed and planned,” she said. “I will be meeting with the partners next week to fine-tune the details and dates of the programs.” 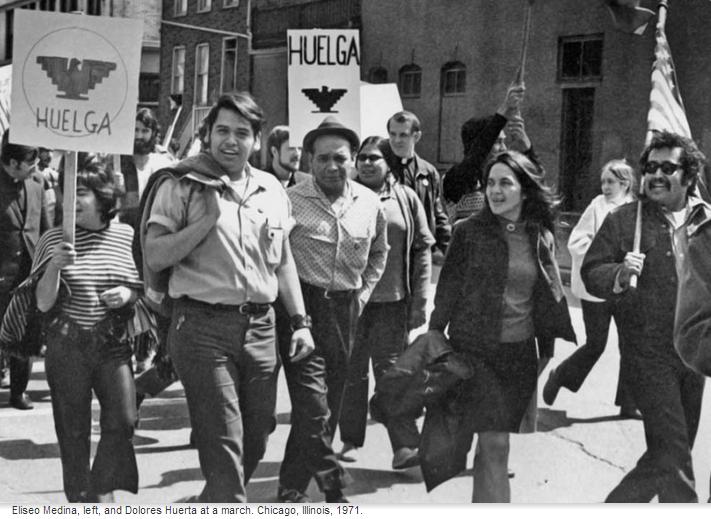