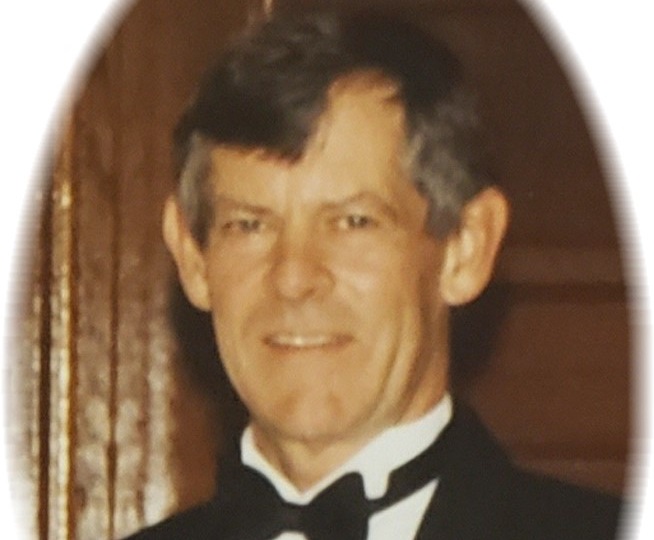 Visitation for Robert Cecil Weddle, 79, of West Des Moines and formerly of Scranton will begin at 2 p.m. Friday, Sept. 10 at Hastings Funeral Home in Perry, with a funeral service at 3 p.m. Following the service, the family will greet friends again until 6 p.m.