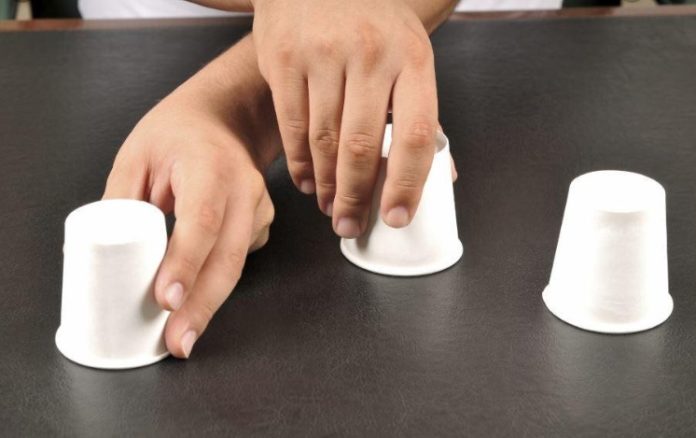 Are you too wise to get scammed?

It’s possible even for you to fall for a bargain that turns out to be a rip off.

The Dallas County Health Navigators are often referred to someone having trouble paying their utility bills or paying for their prescriptions. Sometimes, as the people tell their story, it turns out they have been scammed.

Real life local examples? A woman met a “perfect” guy online. Her son figured out it was somebody on the other side of the world, but she had already wired money to help him out.

Another person with complex health needs hired an “advocate” to assist with applying for disability benefits. After collecting the initial fee, the advocate disappeared.

In a common scenario, a local couple received a phone call from someone who said the couple’s computer had been hacked and they needed to quickly give him their password. They gave him their password. He next instructed them to purchase hundreds of dollars worth of gift cards and read the code numbers on the cards to him.

Fortunately, the couple’s bank teller had been trained to watch for such scams and kept them from withdrawing money to buy the cards.

Being smart doesn’t always keep you from being scammed. Most victims of these bad deals are trusting, and many are desperate to get out of money problems. In our examples, the woman was lonely. The disabled individual had used up all his savings. The couple was Iowa-nice and thought everyone else was, too.

If you are scammed, report it to the Consumer Protection Division of the Iowa Attorney General’s office at 515-281-5926 or consumer@ag.iowa.gov. Scammers are counting on their victims being too embarrassed to report being ripped off.