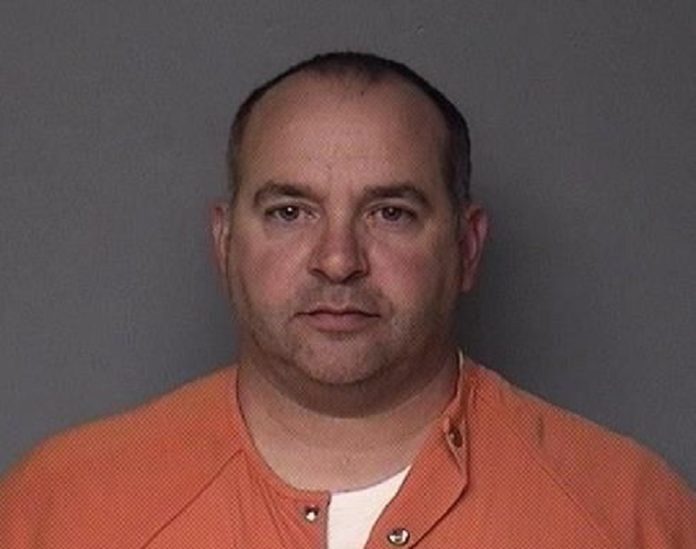 A Johnston man faces drunk-driving charges after he was arrested for causing a head-on collision on Iowa Highway 141 near Woodward about 6:30 p.m. Saturday.

Russell A. Beazley, 44, was “going down the exit ramp the wrong way and had a head-on collision,” said Woodward Police Chief Joe Cox.

Beazley was arrested by the Woodward Police Department on a charge of first-offense OWI. He is being held at the Dallas County Jail.

His vehicle struck a westbound vehicle carrying four occupants, Cox said, including a female who was “pinned in car so the firemen from Woodward and Granger had to cut her out.”

The female victim was lifeflighted to a Des Moines hospital, and the other three were transported by the Dallas County EMS. The condition of the injured is unknown at this hour.