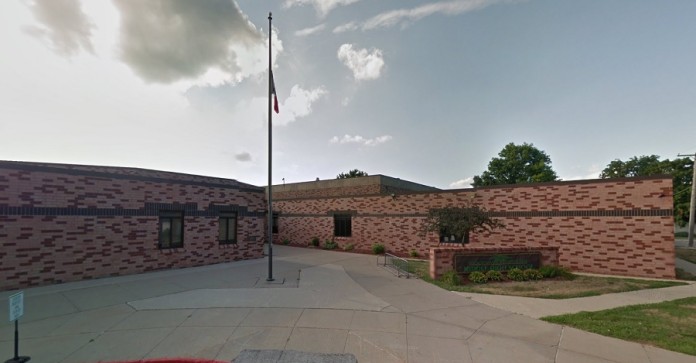 About 73 percent of W-G voters approved the measure, according to unofficial results released Wednesday by the Dallas County Election Commissioner’s office. A 50 percent-plus-one approval was needed to pass the proposition. A total of 466 votes were cast, with 339 voters favoring the measure.

District voters also returned Troy Janssen of Woodward to the school board as the WGCSD District 1 director. Janssen was appointed to the board in February after a member stepped down.

“I feel pretty good,” Janssen said Wednesday. “I’m glad the PPEL passed and the board can continue in keeping the kids first.”

State law required Janssen to stand for election at the next opportunity, which the PPEL special election offered. He ran unopposed and garnered 96 percent of the vote.

“We still have a long road ahead of us with the state funding not as it should be to the schools as a whole,” Janssen said.

WGCSD Superintendent Brad Anderson said he was “very excited” by the results of the election. “It’s good for the district moving forward,” Anderson said, “because it allows us to do some things with funding in the future as far as borrowing and doing some physical things for the facilities and for the purchases of the buses that, without it, we probably wouldn’t be able to do in the future.”

The extended PPEL is expected to provide the district with an estimated $3.5 million to $5 million in infrastructure funds through 2028. The WGCSD has seen enrollment grow steadily at 2-3 percent each year since 2010.

“This election result is great,” said Anderson, in his fifth year as district superintendent, “because it tells us our community is supporting that growth and supporting what the schools are trying to accomplish. The district has grown, and obviously we want to put ourselves in the position with the growth coming that we have the most flexibility to do some of the things we need to do in order to keep up with the growth.”

The district is not “bursting at the seams, by any means,” Anderson said, “but we like to see that steady growth because that helps with budgets and helps with moving forward as a district.”

With education funding from the Iowa Legislature steadily shrinking and increasingly politicized, the voters’ approval of the extended PPEL will give the district some measure of continued financial stability, Anderson said.

The WGCSD is operating this year with a General Fund balance of about $3 million. Special funds, including the PPEL, add another $1.7 million to the budget.

The voter-approved PPEL, first passed in 2008, provided the district with about $333,000 during the current school year, and the board-approved levy yielded about $82,000.

The voter-approved levy is set to expire in 2018. Tuesday’s ballot proposition gave voters in the WGCSD the opportunity to renew the expiring PPEL of $1.34 per $1,000 of assessed valuation for another 10 years.

According to the WGCSD district website, “When added to existing funds, the district will be able to undertake a significant remodel of current buildings and the updating of additional facilities for use by district activities and community organizations.”

Greiner ran unopposed in the race. He was appointed in June to complete the term of longtime DMACC Trustee Dr. Wayne Rouse.

The full DMACC area includes all or most portions of Audubon, Boone, Carroll, Dallas, Guthrie, Jasper, Madison, Marion, Polk, Story and Warren counties and parts of 11 adjacent counties. It encompasses 6,560 square miles or about 11 percent of the land area of the state and about 20 percent of the state’s population.