A Sioux City native born in 1894, Laurens Corning “Spike” Shull was a high school sports standout who enrolled at the University of Chicago, where he won three varsity letters in each of three sports: football, basketball and baseball. Shull was chosen as a first-team All-Western player and a second-team All-American in 1915.

After graduating from Chicago in 1916, Shull became employed as a bank vice president at the Farmer’s Bank in Woodward. During his time in Woodward, Shull coached the high school football team and served as a referee for football and basketball games across Iowa. He was also a member of the Independent Order of Odd Fellows, Ancient Free and Accepted Masons and Benevolent and Protective Order of Elks.

Shull entered the U.S. Army in 1917 and was commissioned as a second lieutenant in the infantry. He was fatally wounded at the Battle of Château-Thierry in France in July 1918 and died Aug. 5, 1918.

Shull was awarded the Distinguished Service Cross for his action in leading his men against a German machine-gun nest on the day he suffered the wounds from which he died. The Woodward American Legion Post was dedicated in his memory in 1922. The current 2,100-square-foot hall was built in 1975. 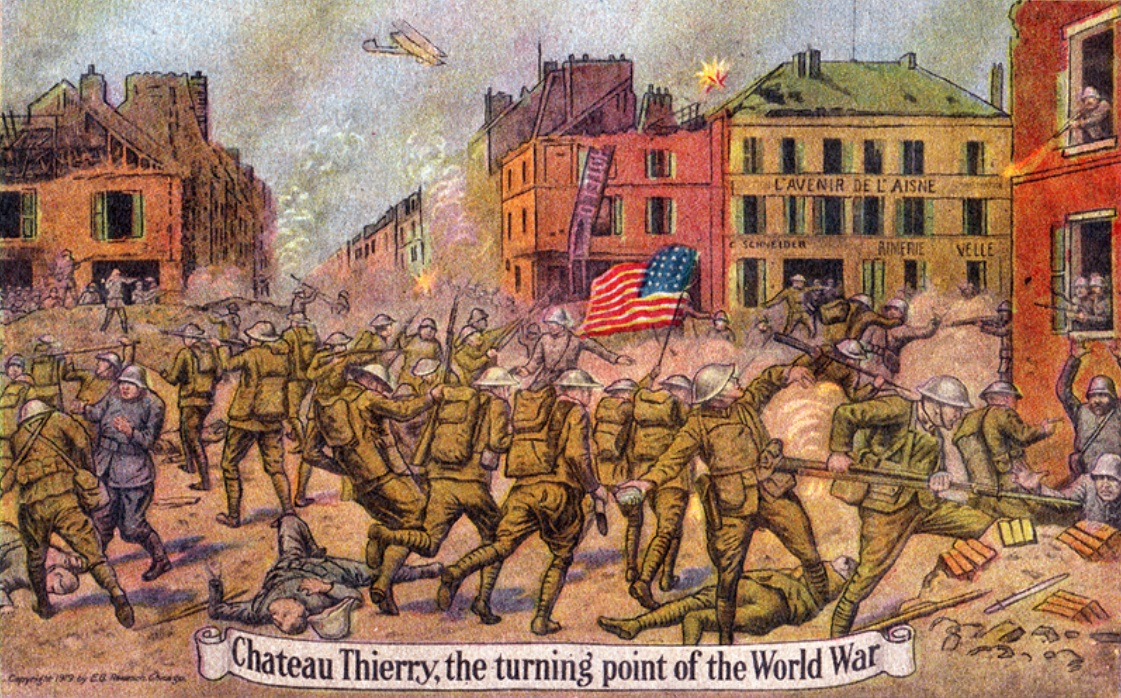