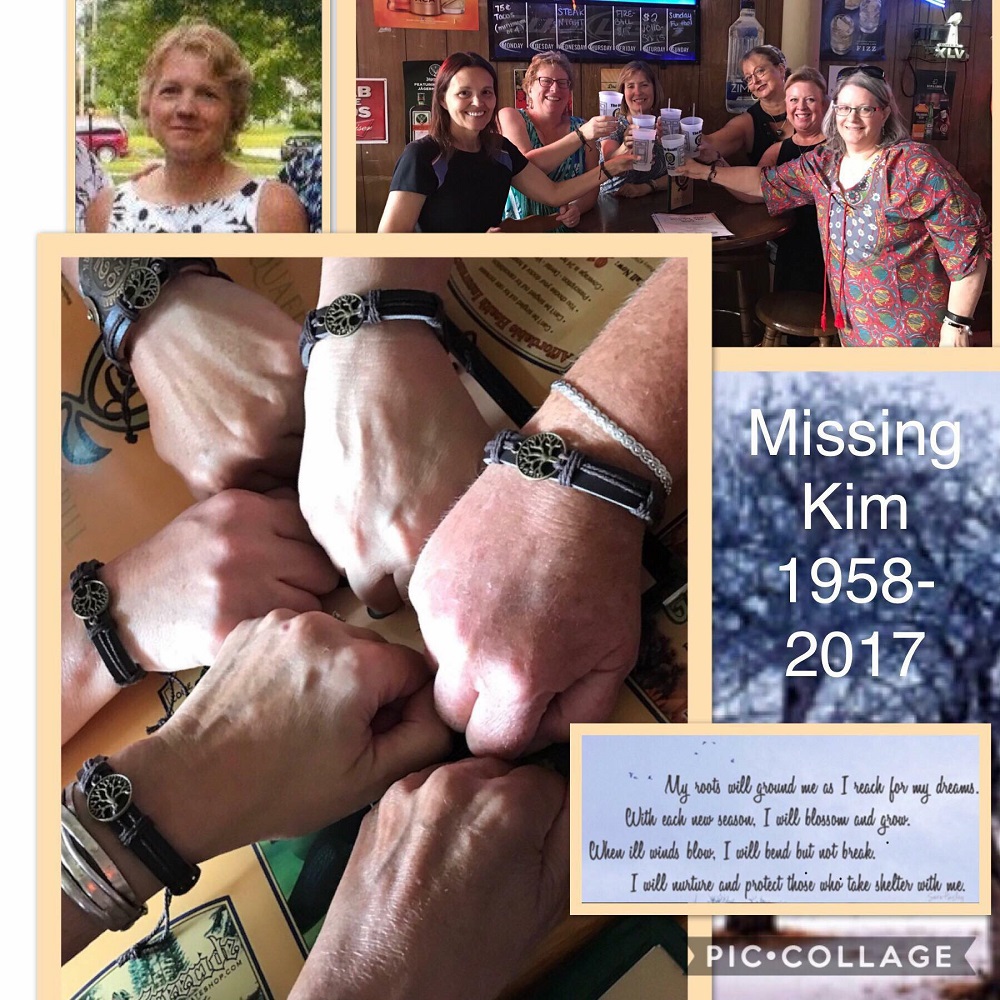 As they all sat at lunch Saturday, they realized several facts and commonalities among themselves.

All admitted to owning, if not wearing, reading glasses, and they began to reminisce on their times together and the years that have followed. Between them they share 206 years of marriage. That’s no small feat in these times of disposable marriages.

All six women are still married, have two children, a boy and girl each, and show no lack of pride that their children are best friends to each other.

All six have continued to reside most of their lives in the Midwest, four having lived in Kansas City for at least sometime. All but one are married to native Iowans.

The comparisons continued, and all had attended a Beach Boys concert. All giggled that they had “parked” on a gravel road near Perry, and one proudly announced she was conceived there.

All had stayed over night as a young girl at the home of Esther and Kenny Toepfer.

A total of 18 ear piercings were counted, with only one tiny tattoo among the six. All have their original parts except for the addition of one knee replacement and a cadaver hand bone in the hog farmer’s daughter, while all others were town kids.

Not to say they were bad mommies, just the opposite, but they told of scary mommy moments when four had lost their young children for a short amount of time.

All felt a hole in their hearts that friend and classmate Kim Guinn Munoz, who fought and lost her battle to lung cancer in 2017, was not there to share.

Hugs were exchanged as each woman left the group, wearing her sandals, to fulfill her current life’s responsibilities.

There’s a special love between classmates. Little girls that have grown up and realized that the days they spent together were pretty good times. Although the years pass quickly and the reunions are few and far between, a weekend is a simple remembrance of those sweet times and our dear friend Kim.

My roots will ground me as I reach for my dreams.
With each new season, I will blossom and grow.
When ill winds blow, I will bend but not break.
I will nurture and protect those who take shelter with me.