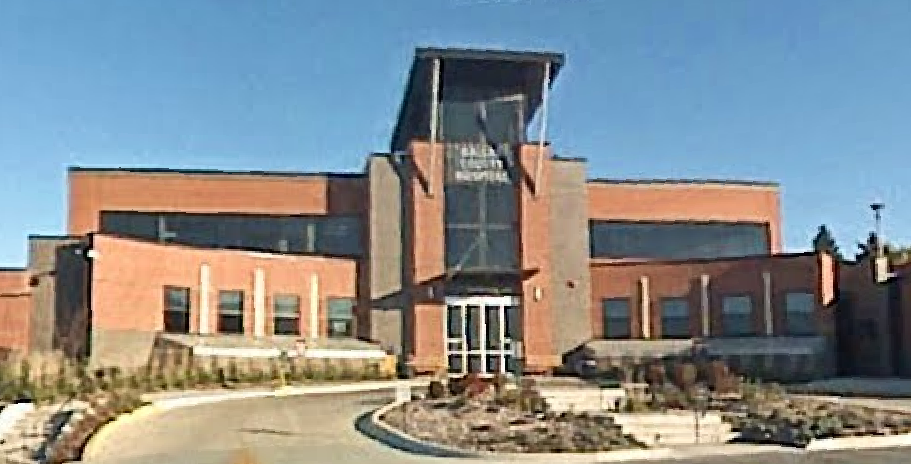 DES MOINES – A recent study by the Iowa Hospital Association revealed the Dallas County Hospital in Perry provided about $7.5 million in salaries and benefits to 160 employees in 2014. Hospital workers themselves spent $2.2 million on retail sales and contributed $133,210 in state sales tax revenue.

“The impact that Dallas County Hospital makes in the local community is something we are very proud of,” said Matt Wille, Dallas County Hospital CEO. “We understand that as a community partner, our reach extends well beyond the walls of our facility. We are fortunate to have the opportunity to serve those in our community, not only from a healthcare perspective, but also on a financial level – providing jobs and positively impacting the local economy.”

The Iowa Hospital Association study looked at the jobs, income, retail sales and sales tax produced by hospitals and the rest of the state’s healthcare sector.  The data was compiled from information hospitals submitted as part of the hospital association’s Annual Survey of Hospitals, and the report was produced using software other industries use to determine their economic impact.

The study found Iowa hospitals directly employed 71,324 people and created another 50,131 jobs outside the hospital sector.  As an income source, hospitals provided $4.2 billion in salaries and benefits statewide and generated another $1.8 billion through other jobs that depend on hospitals.

In all, the health care sector–including the offices of physicians, dentists and other health practitioners, nursing homes and residential-care facilities, pharmacies and other medical and health services–contributed $14.3 billion to Iowa’s economy while directly and indirectly providing 293,758 jobs or about 20 percent of the state’s total non-farm employment.

“Hospitals positively influence their local economies,” said Kirk Norris, president and CEO of the Iowa Hospital Association, “not only with how many people they employ and the salaries of those employees, but also through hospital purchases from local businesses as well as the impact of employee spending and tax support. Whether at the local level or statewide, there are few Iowa employers that generate economic activity comparable to hospitals.”