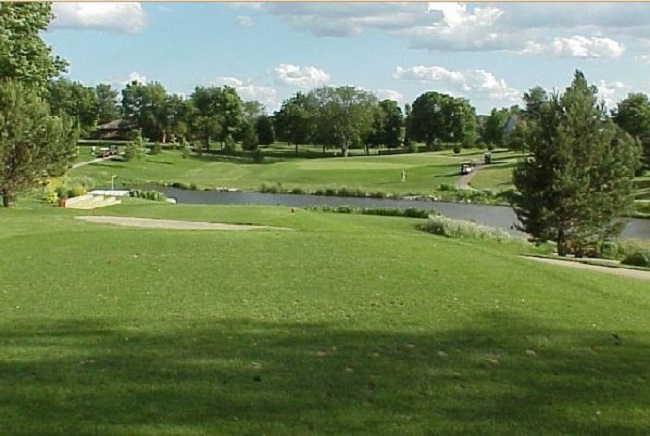 Bull, a former state amateur champion, set a new tournament record of 101, with an opening 18 holes in four under 68 followed by a 3 under 33 on the final nine holes.

Although Bull won by five strokes over runner-up John Putbrese (106) and third-place finisher Noah Wilkening (106), it remained close at the end of the first 18 holes. Wilkening also shot a 68 to tie Bull after 18 holes, but Bull performed beautifully in tough, windy conditions to pull away from the field.

Gionni Chiodo finished fourth with a 107, so all four place winners played 27 holes in under the par of 108.

Randy “Doc” McCaulley won the senior division championship with a one over par 73.

The honoree for this year’s tournament was longtime Perry school teacher and coach Larry Dunphy. All four of his sons played in the tournament, and his daughter attended the tournament as well.

A record number of 93 golfers played in the 2022 Memorial Tournament, with 63 battling for the open championship and 30 going for the senior championship.