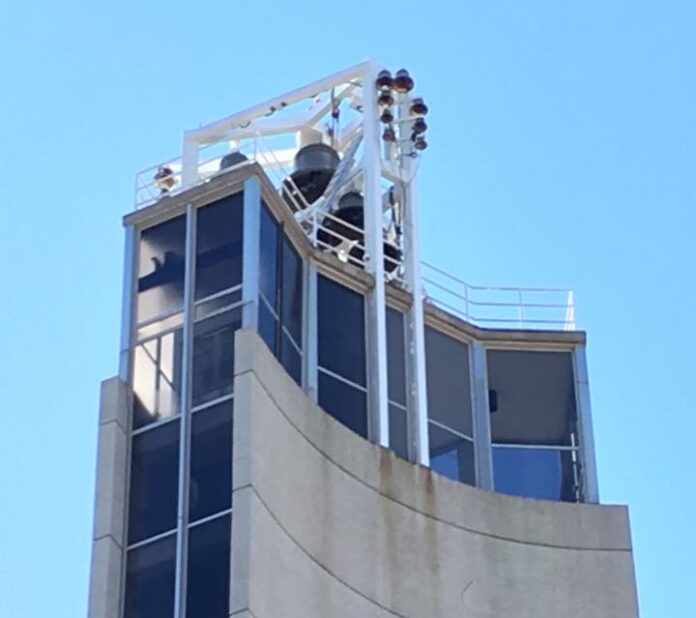 The parade is hosted by the Rotary Club of Jefferson and is scheduled for Saturday, June 11 at 11 a.m. The route begins at the Greene County Middle School at 101 Ram Dr. in Jefferson, with registration at the Iowa Highway 4 entrance.

Please stop at the registration table and get your parade entry number. A parade committee member will direct you to your placement in the parade line-up. Your cooperation during the line-up is much appreciated.

Please complete the Parade Entry Form and be sure to fill out the “length of entry” and the number of vehicles. You will be asked to sign an insurance release on the day of the parade. There are no parade entry fees through Friday, June 10. Day-of entries in the parade will be charged $20.

Judging – You may choose to have your entry judged in one of five categories:

• Entries will be competing for cash prizes furnished by the Rotary Club of Jefferson. First Prize will be $100. Second Prize will be $60, and Third Prize will be $40.
• The Rotary Emblem may be used on the entry in compliance with rules regarding display of the emblem from Rotary International. Improper display will be removed from the entry prior to entering the parade route. Questions regarding the rules can be relayed to Parade Chair Sam Harding at 515-370-0301 or sam@iowaschoolconstruction.com.

• Winner of this category will be the first winner of the new BTF Parade Best Float Traveling Trophy, which will be engraved with the winner’s name and year. The trophy can be proudly displayed in the winner’s location until next year’s Bell Tower Festival.
• Entries may have additional vehicles and walkers, but the float must be the main focus of the entry.
• A float is defined as a trailer which is pulled by a vehicle. The trailer shall be fully decorated and can include people riding the float. The pulling vehicle and additional walkers or vehicles can be decorated to complement the float. The float can depict the entity that is entering it or the BTF Theme or Rotary Club Theme.
• Floats can be entered for judging in this category and also one other category.

Due to the expected increase in the number of entries for judging, any entry that has not been properly staged into the parade by 10 a.m. will not be eligible for judging. It is recommended that entrants arrive at the Parade Registration area no later than 9:30 a.m. in order to assure sufficient time to be properly staged by 10 a.m.

Judging will begin promptly at 10 a.m. The determination of the judges chosen by the Rotary Club will be final.

We request that all entries arrive at the Middle School no later than 10:00 am so that we can get all entries lined up in time for the start of the parade.

As in all public events, safety is of the utmost importance to the festival and parade committees. The Bell Tower Festival Committee and the Rotary Club of Jefferson reserve the right to immediately remove anyone deemed as acting in an unsafe manner during the parade. Entries with significant height must be able to safely navigate the parade route without touching power or telephone wires and trees. Large trucks and floats with obstructed views must provide walking parade participants to help with safe navigation. Horse entries are allowed only if they come with their own clean-up crew that follows throughout the parade.

More than 400 older adults blessed with visits, baskets of love