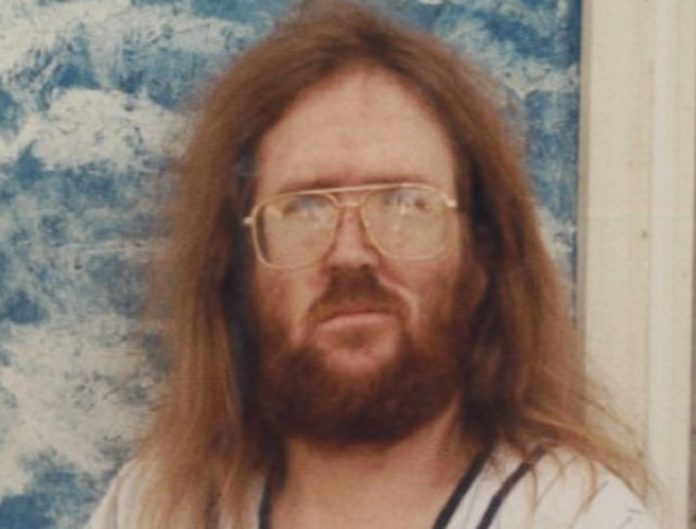 Memorials in his name may be left or sent to Murdock Funeral Home.

Survivors include his mother, Maureen Hansen of Perry; and his three sisters, Jackie (David) Umland of Perry, Hildie Stokely of Perry and Jenny Grogen of Marshalltown.