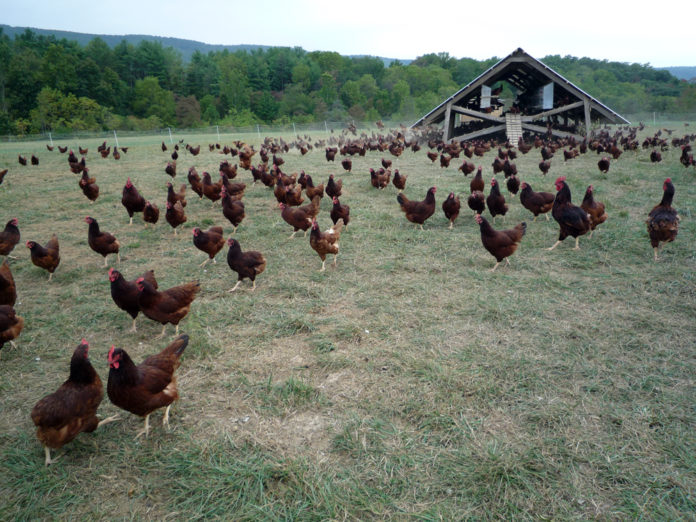 I wish to make public the following memo that I have sent to the Perry City Council regarding a proposal to allow livestock farming inside the city limits.

To: the members of the Perry City Council
From: Ray Harden, Perry
Regarding: Resolution No. 080116E: Sarah and Spencer Parkinson variance for livestock within the city limits.

These are my comments and concerns regarding this issue.

Paragraph 3 of the resolution:
The land south, west and northwest of the parcel of land is in row crop and grassland. There is no livestock on the adjacent properties. The land on the north side is a housing development, zoned for single-family residential. There is a major difference between row crops and livestock. Row crops do not make noise or produce foul odors.

Paragraph 4 of the resolution, regarding fencing:
I would like to make sure the Parkinson family pays for all of the needed fencing to contain their animals. The adjacent neighbors should not have to pay for fencing.

The last paragraph, regarding the terms and conditions of the agreement.
Fifteen Animal Units will be allowed — 1,000 pounds of live weight. According to the data table in the agreement, this would allow for the following amounts of animals if all were of the same species:

Fifteen animal units is too high a number for a hobby farm operation on fewer than 20 acres of land. I think that this amount of livestock is detrimental to the area.

This neighborhood is zoned single-family residential. No one else in the area has livestock, and there has not been any livestock in this area since the death of Mr. Keith Natalle in 1999.
I would like the agreement to allow for fewer animal units and to specifically disallow swine.